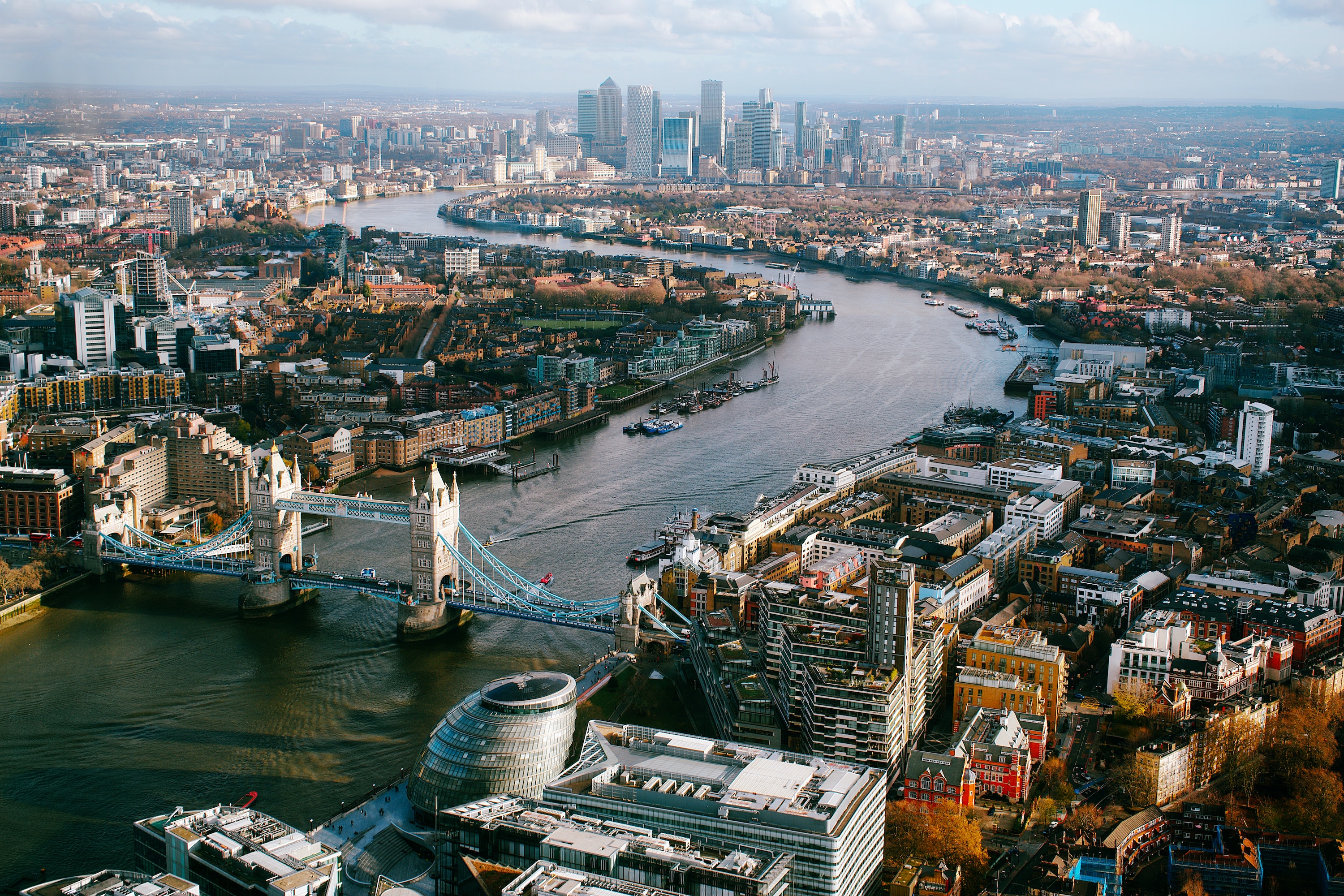 “Hey John, there’s some bloke on the phone for you!” shouted one of my flatmates.

I’d been trying to catch up on some sleep after an early shift working at a local bread factory, so I mumbled a rather unenthusiastic “Hello” into the phone. To which I was greeted with a chirpy, “Hi my name’s Neil! You applied for a post at our school.”

My heart skipped a beat at the thought of escaping from the overbearing heat of the industrial-sized ovens and the Dickensian conditions at the bread factory. Unfortunately, my euphoria was short-lived when Neil said, “I’m sorry to tell you that we have no vacancies for teachers, but I see from your CV that you’re part of a busking group. Any chance of playing when we have a beach BBQ?”

“Of course!” I replied, trying not to sound disappointed.

A few days earlier, I’d been accepted onto a CELTA course and, as I joyfully skipped out of the interview after being given a start date at the end of summer, the parting words from the tutor were, “Try to get a teaching job in one of the summer schools.”

I was living in Brighton on the south coast of England, where there were plenty of summer schools, as it was a magnet for young Europeans. The town was hip and trendy. It had a beach (albeit a pebbly one) and to top it off, London was only a stone’s throw away.

The thing was that both the University of Sussex and Brighton Polytechnic had large teacher training departments (for people who wanted to work in state schools), so I knew I’d be facing stiff competition from teachers with a lot more experience. But undeterred, I sat down and spent the weekend being creative with my rather short CV, writing cover letters and filling out application forms.

As one rejection after another rolled in, I was resigned to the fact that I’d be spending the rest of the summer on the factory line (literally). Then on Tuesday Neil called again. “One of our teachers has come down with chicken pox, so we’d like to offer you a teaching job. There’s a training day on Sunday and you start teaching on Monday.”

The following afternoon I handed in my notice at the bread factory. “Shame you’re going,” said the foreman. “You’re a grafter and you could have had a future here, lad.” I thanked him and left, hoping never to return.

Sunday arrived and I pedaled to the language school’s summer premises. It was a stereotypical English private school — a sort of down-market Hogwarts. The teachers were welcoming and friendly, but after the initial getting-to-know-you activities, I found myself starting to panic as it dawned on me that I knew nothing about teaching except what I’d picked up from my own (rather poor) experience as a student.

I’d gone to an inner-city school in Liverpool where the teachers were skilled in the Victorian teaching methodology of belting the kids (as in, with a leather belt). And the rest of my new colleagues were experienced teachers who gleefully bandied words like “past participle,” “present perfect” and “false friends,” while I struggled to identify simple parts of speech like “verbs” and “adjectives.” Chicken pox started to seem like a much better option than passing myself off as a teacher.

By the time Sunday evening came around, I was more confused than when I’d arrived – it was all just too much to take in. The first few pages of my notebook were beautifully written, but by the end of the day, my writing had turned into an illegible scrawl as I desperately tried to write everything down.

So it was a relief to be told that instead of going straight into the classroom, my first job of the day was to give the students a guided bus tour of Brighton. My knowledge of the local area (apart from pubs, clubs and cheap eateries) was marginally better than my grasp of English grammar. Of course, I’d have to wing it, but that turned out to be a skill I would perfect over the next six weeks.

Monday morning came around far too quickly. After a fitful night’s sleep, I slipped into my only decent pair of trousers and a polo shirt with the school logo on it. Then, too nervous to eat breakfast, I cycled off to school. When I got there, it was chaos. Five hundred overly excited teenagers from all over Europe had already arrived.

My first job was to split the teenagers into groups and herd some into rooms for placement tests and others onto a bus. Eventually I managed to sort out my group and piled 52 teenagers onto the bus, as they all eagerly awaited the most uninformative tour of Brighton to ever be given.

A fight broke out over the back seats and as I tried to calm the students down, the bus driver handed me a microphone saying, “You might need this, mate.” What I really needed was a team of bouncers, or maybe a taser. It was then I realized I’d never used a microphone or even spoken to a group of more than 10 people.

“Good morning and welcome to Brighton – please take your seats, as we’re about to set off.” Incredibly, they did, and the ambitiously named Crawley Luxury Coach lurched off. We drove down Eastern Road and onto the Marine Parade – it was glorious, the sun was shining, the sea was sparkling blue. Bolstered by my earlier success at calming the unruly masses, I started my spiel with “On your left, you’ll see the English Channel.”

Immediately, a group of students who’d been fighting over seats started to boo and hiss. “Eeeeez not dee English Channel…it doesn’t belong to you. Eeez La Manche!” Shouted a belligerent French lad who was so tall that he nearly took up two seats. “Why eeez not called zee French Channel?” Shouted one of his sidekicks.

I felt my voice starting to quake and my throat go dry – I’d only been working for 2 minutes and yet I’d already managed to piss off all the French students with the first of many faux pas.“Yes, good point,” I responded, desperately hoping they weren’t going to be in my class. I was so nervous that I had to hold the microphone with both hands to stop it shaking. I then spent the next 45 minutes inventing stories about buildings I’d walked past a hundred times and never really took any notice of.

At the end of the tour, one or two of the kids thanked me, though that was probably because they didn’t know how to say “That tour was rubbish” in English yet. It was going to be a long six weeks.

Still, here I am all these years later – older, wiser and now able to teach “past participles” with the best of them. Granted, I’ll never get a job with the UN, but I do stand a lot less chance these days of being thrown off a moving bus by a mob of irate French students. Progress indeed. 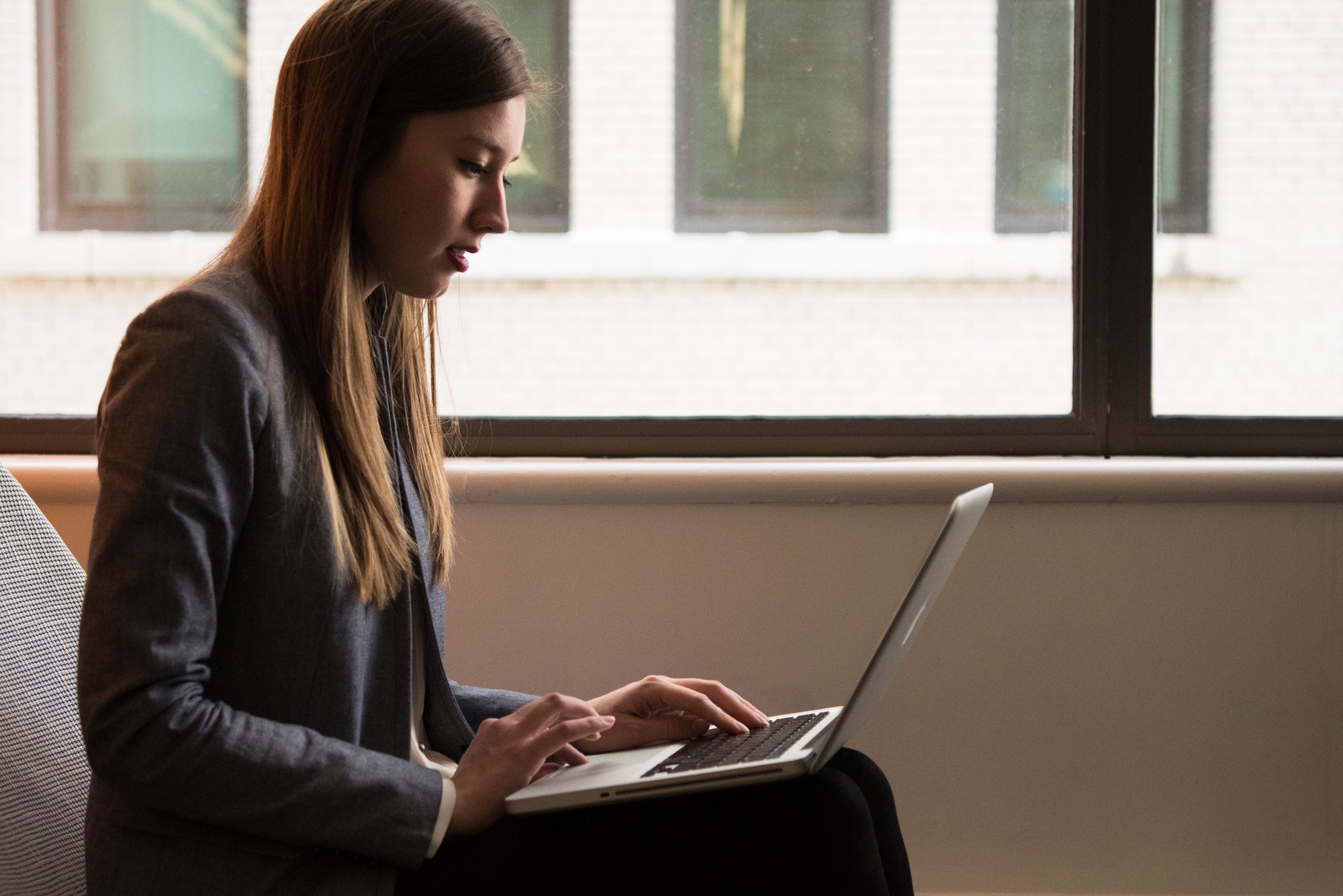 You Know You’re a CELTA Trainee When… 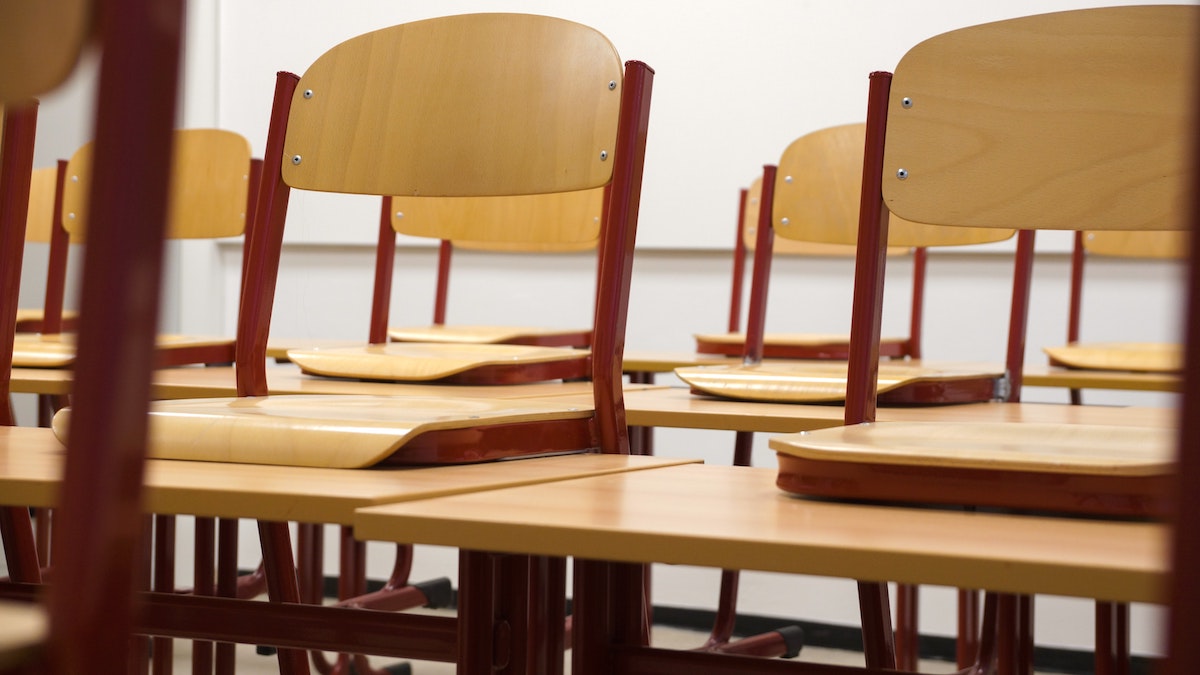