The Road to Hong Kong for an English Teacher

In Part One of Jeremy’s story, he painted a picture of what it’s like to teach English in Hanoi, Vietnam. In the next stage of his journey, he and his girlfriend move to China, where they look for jobs teaching English in Hong Kong…

We emerge from the Shenzhen airport, again with too many suitcases. This time we neatly queue up for a taxi. When it’s our turn, a man lifts up a metal bar and we step into the street to load the electric SUV that’s just pulled up. We drive along a highway with green and white signs like in the US. The car makes no noise.

It’s two in the morning when we make our way to reception. Through translation apps we are able to check in. There’s a faint smell of cigarettes in the hallway.

In the morning we’re met by a woman who doesn’t speak English. She takes us to the office. We’ve signed on to teach ESL in public schools. But when our new boss shows us the contract, my girlfriend and I exchange looks. They’ve changed our schools…and now they will fine us for taking a sick day?

They assure us that this is all fine and standard. A year of experience isn’t a lot but it’s enough to know when to run. After researching our respective schools it’s final. Their online reviews read like hate mail.

So we left Shenzhen under cover of darkness to flurry of angry emails. Their fury was justified in that they’d just lost two teachers. But we’d spent money on what felt like the worst vacation ever and now had to start from square one…in Hong Kong.

This was the backup plan all along. After waiting out a typhoon in a new hotel, we taxied across the boarder to arrive in Tsim Sha Tsui. My girlfriend went looking for the hotel as I guarded our suitcases on a rainy Nathan Road. After refusing to buy a suit from the many vendors who approached me, one was kind enough to help me coax our luggage under an awning.

Our stay in the 3×3 hotel room lasted about a week. After exploring a bit, we knew that the city of Hong Kong was not the place for us to find a home. So we ferried down to Lamma Island to find an apartment. It’s a half hour boat ride but the apartments are half as expensive, and you can’t beat the beach and the mountains.

After the first couple days of sending out applications, we finally got some interviews and then some offers. My girlfriend found work at a language center specializing in creative writing. I found a job at a kindergarten.

I taught Very Young Learners in Vietnam last year as well but now I do it full time. It’s taken some getting used to. The energy required far surpasses what is needed for older students. I’ve found that I’ve developed a whole persona: Mr. Jeremy is a bit clownish and too tall for the classroom, always in motion, and narrating everything with sound effects. It’s exhausting, but the children are wonderful.

As far as the city goes, it couldn’t be more opposite from Hanoi. The public transportation is excellent. I never wait more than a minute for a train. No matter where you go in the city you can find thirty-story buildings (and many places they are much, much higher).

You can’t get a beer for ten cents like in Hanoi. Often they cost upwards of ten dollars. Every night there’s a light show over the harbor, each building trying to outdo the others with lasers, patterns, and holiday themed displays.

I’m surprised to find that in coming here the culture shock was two-fold. I was coming straight from the US, so there was the obvious change. But I was also leaving my life in Vietnam. It’s something I’m still adjusting to. Making it harder, I now have two places to be homesick for.

It’s hard to imagine before moving somewhere that it can really become your home. But that’s truly what happens. After a few months in Hong Kong, it’s becoming familiar. The ferry ride each morning, the hundreds of little ‘good mornings’ I hear on the stairs of the kindergarten, the clean air of Lamma as I return home after a day of dancing and getting three-year-olds to repeat “cookies!”

Only halfway through the school year it’s hard to say what next year will hold. Perhaps another year in Hong Kong, perhaps not. I don’t think we’ll be going back to Shenzhen but maybe somewhere else in China or a new continent altogether. With a CELTA and a couple years of experience, the opportunities are abundant. I’m not sure where we’ll be but it will most certainly be an adventure.

In 2016 I graduated from Ithaca College where I studied writing and psychology. After completing a CELTA course in Boston, I moved to Hanoi, Vietnam, to teach English. For a year I worked in primary and secondary schools as well as a language center. This year I moved to Hong Kong where I teach ESL at a kindergarten.

These past two years have afforded me many opportunities to travel. From Vietnam I visited Cambodia and Thailand. This year I’ve gotten to go to China and Taiwan with a big trip to India coming up for Chinese New Year. 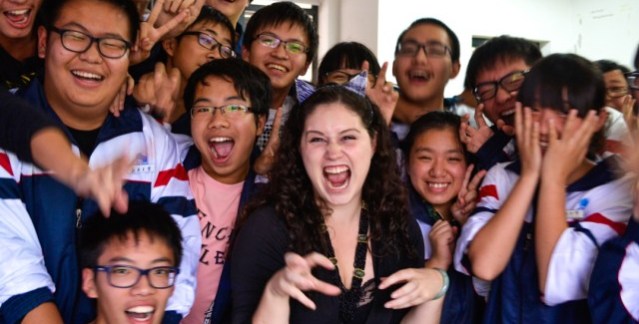 9 of the Best TEFL Blogs about Teaching in Asia 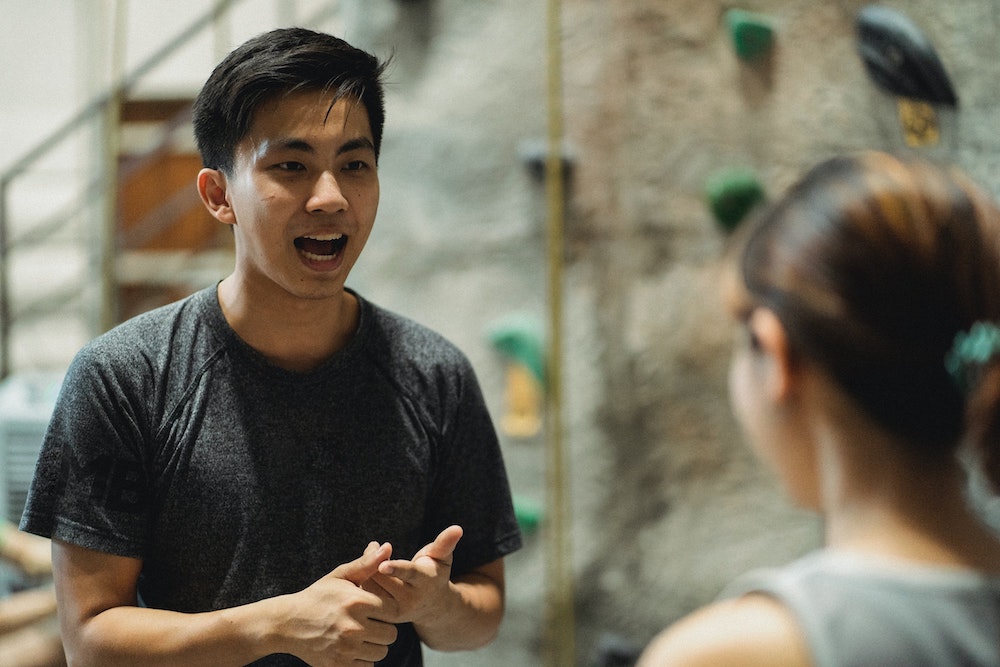 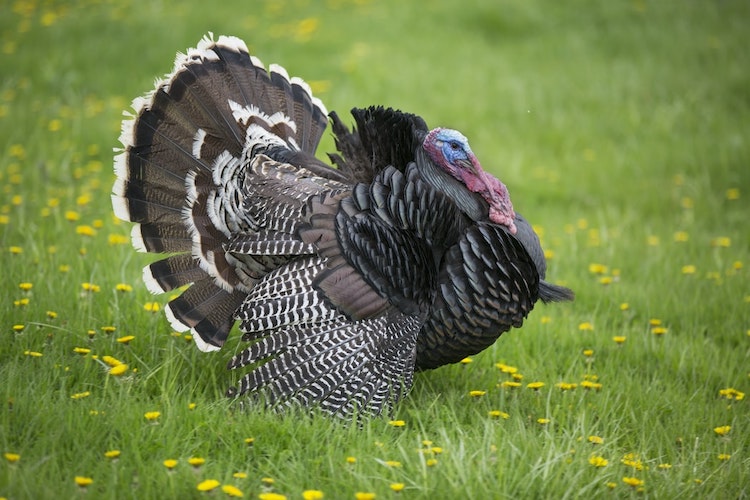