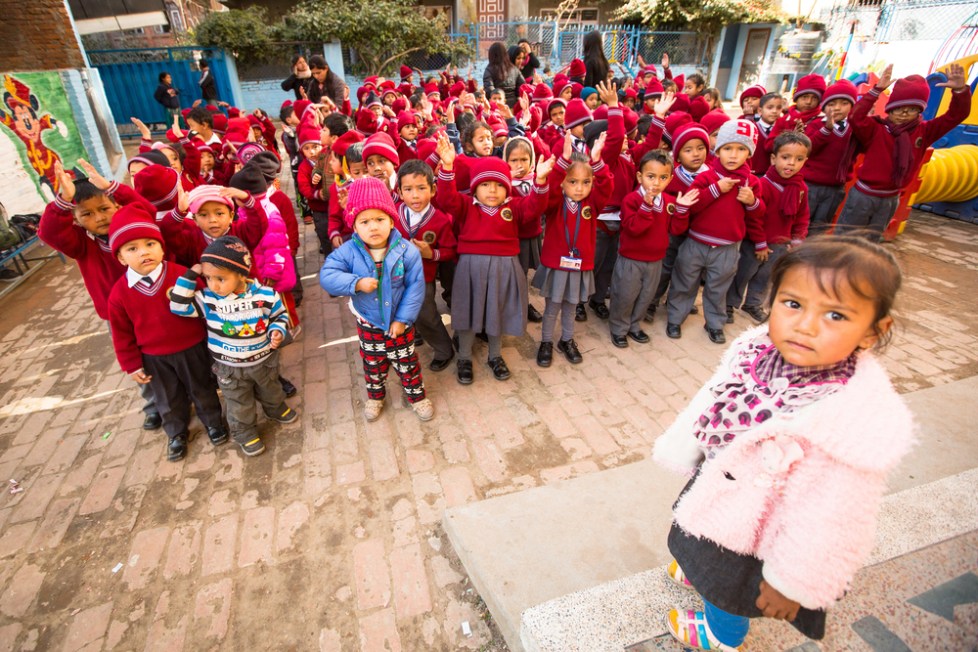 Teaching adults is quite a luxury. They are in your class because they want to be, so motivation is rarely an issue. With children, however, not only do you need to think of how to explain the grammar, you also need to select activities and presentation styles that keep them engaged.

I remember the heat I felt entering my first class full of children. The CELTA had made me more confident in my teaching abilities and I had observed other young learner teachers for a week prior to taking over my own classes, but I was still terrified. I remember walking in and feeling the judgment burning from my kids’ beady little eyes and awkwardly mumbling some introductory statements about myself like, “Hi, I’m Brycie. I’m American. I like cheese.”

Truth be told, I’m a pretty awkward person, and when I’m uncomfortable, the awkwardness magnifies. Hence, all my rookie mistakes when I started teaching kids. I narrated everything. I spoke too quickly during instructions. I was completely disorganized and my timing was off. The students even verbally complained about one of my games, shouting, “Teacher, so boring!” Somehow I managed to get through the class, but I left the classroom a little disappointed.

For the next class, I prepared 10 games for my kids to play, so I was confident they would have fun. The first was a simple warm-up: similar to “Simon Says,” we played “Teacher Says” to get them following instructions. “Teacher says walk,” “teacher says run,” “teacher says jump,” “teacher says dance,” etc. It was fairly simple and I thought it would be a great way to get them up and moving and listening to English.

And it was fine, initially, until the boys began bashing themselves into chairs, doors and each other. I didn’t know how to control them, so I told them to all sit back down. But even after the failure of my first activity, I was confident my other games would be successful.

I quickly presented the new vocabulary and had them practice it in pairs. However, when I went around to monitor the pairs, most of them were not doing what I had asked and instead were speaking Chinese. So I switched things up and had them work in groups to write the new vocabulary. They were sat in circles of four with one marker. They had to race to each write the word. However, I soon found that once the fastest kids were finished, they had nothing to do and would resort to doodling stinky poops and pigs on the floor or running around and kneeing each other in their crotches.

I remember hearing how well behaved Chinese children were and thinking in that moment what a load of BS that was. I guess it’s nice to know that, universally, kids will be kids no matter what culture they’ve been raised in. So after three failed activities, I was beginning to get worried about the rest of my lesson plan and I realized how little time I had left in the class because of all the behavioral issues slowing us down.

We went into the grammar structure and I decided to drill it individually to make sure they weren’t speaking Chinese. I then gave each kid a flashcard, which they used to ask each other the questions and give their answers before swapping flashcards. They had to race to ask everyone in the classroom before they could sit down. The fastest team to sit down would be the winners. I mean, what could go wrong? Well, once we got started, the students didn’t ask or answer any questions; they just ran around and threw their flashcards at each other, shrieking and giggling, until I got so frustrated that I yelled at them to sit down and take out some paper.

Instead of doing the other activities I had planned, I made my kids write the grammar over and over again for the remainder of class and had the teaching assistant translate to them how disappointed I was in their behavior. I told them if they wanted to play games and have fun, they would have to act appropriately, otherwise they would never play another game again. Talk about a lesson fail.

It didn’t take long after that for me to anticipate the naughty things children do when they’re bored or have nothing to do. I learned how to prepare for those behavioral issues and avoid them, but it did take time to develop my own system for each of my classes. As much as I love teaching children (and I absolutely do), they definitely require a lot of patience. So, don’t get discouraged if you struggle initially; it took me a while to get comfortable in a young learners class and even longer to become confident as a young learner teacher.

Teaching kids is definitely not for everyone, but once you get the hang of it you can have a lot of fun! So to make sure you have fun, too, here are eight simple tips to help you avoid some of my rookie mistakes:

1. Set clear rules and consequences, and be consistent in your enforcement of them. You can have the students recite them every class and have them explain to themselves why they are being punished.

2. Teach a trigger, like “Hand on your heads!”, that you can use to quickly get your class under your control and paying attention.

3. Either reward children individually or in teams. If you make things competitive then they are more inclined to participate and try harder.

4. Bribery works wonders with kids. Things like stickers or balloons, and even sweets can be great motivators and good for encouraging or reinforcing good behavior.

5. Try and plan for activities where everyone always has something to do to avoid some students being bored and causing mayhem.

6. Have a handout for faster students on hand, like a Sudoku puzzle or a word search to keep them occupied while they’re waiting. The more fun the handout, the better – it should be a reward for fast finishing, rather than a punishment.

7. If students have difficulties not running around, draw a circle around them and tell them they cannot leave their circle. If they do, they suffer a consequence (they get extra homework, they lose team or individual points, the don’t get a sticker, etc.).

8. There will always be challenging kids in your class, so I find it’s best to work together with the parents and the child to create a special goal for the class, like a behavior chart. If they are good one class, they get a sticker, and once they get 5 stickers in a row, they get a prize.

Unlike adults, who are often intrinsically motivated to learn because they made the choice themselves to come to class, children are often extrinsically motivated. This means that young learners often need external “carrots,” like points or prizes to keep them engaged initially. Once you’ve developed a relationship with them, it’s easier to manage your classroom without the need for bribery, but to start off it can be really helpful.

So, go out and buy yourself an armory of stickers and get teaching! You’re going to love it! 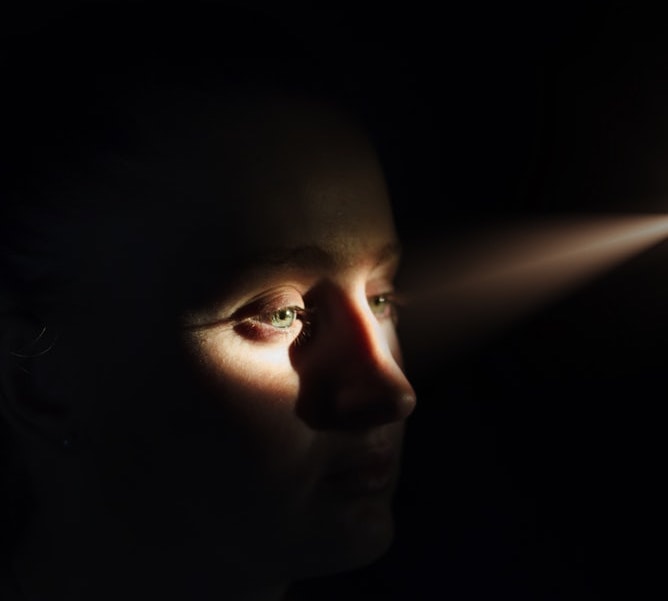 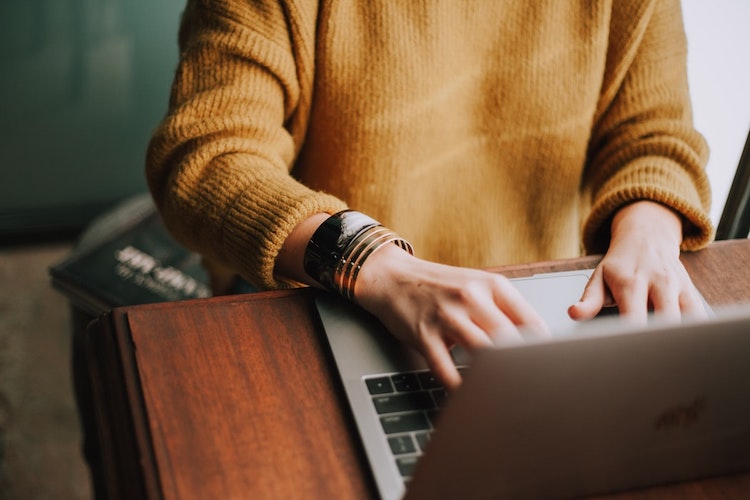