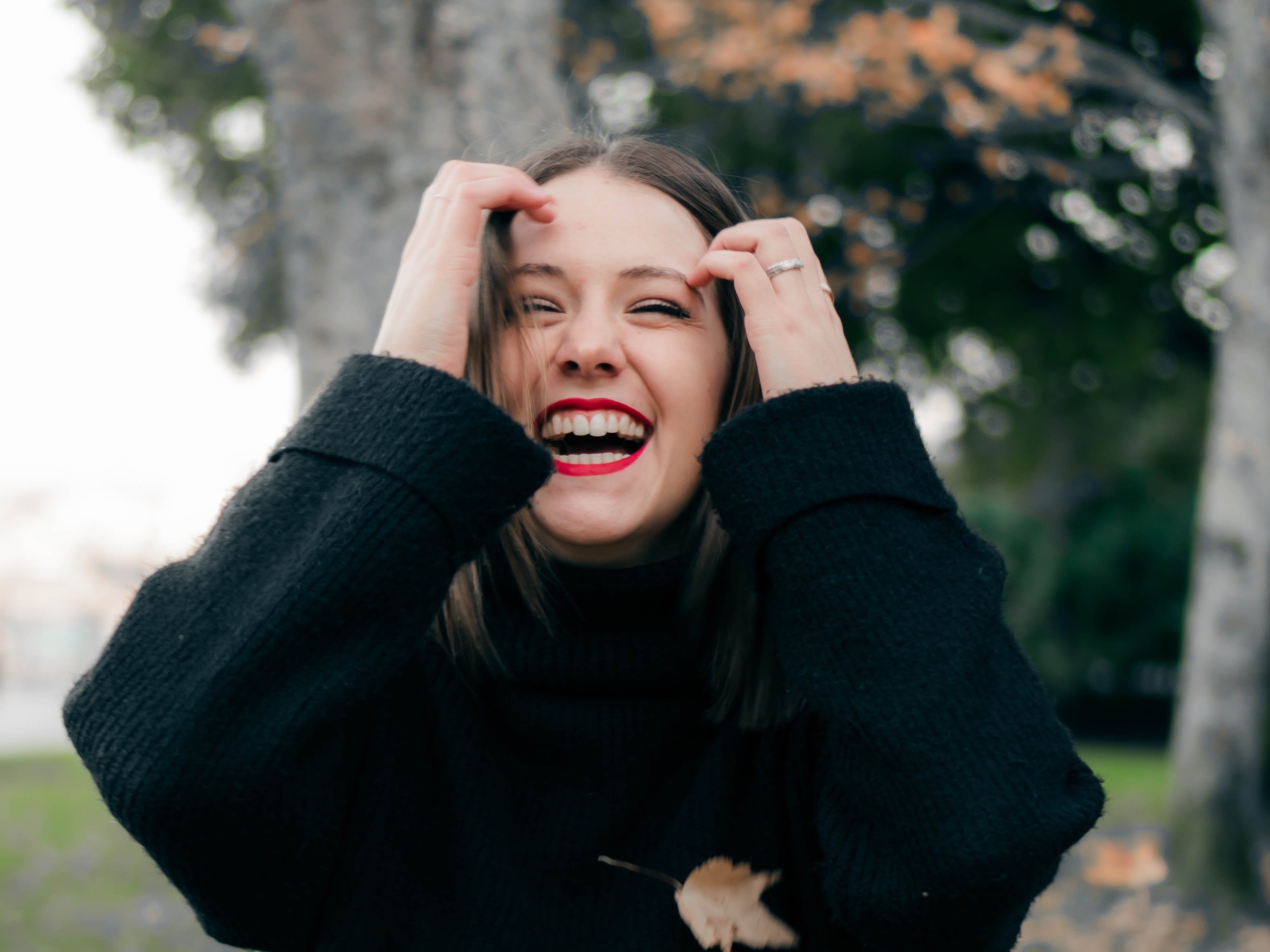 Have you ever wondered why some people pick up a new language rather quickly, while some struggle to learn even the most basic words? There are many factors that influence a person’s ability to learn a language, including motivation, grammatical sensitivity, rote learning ability, and working memory. But there’s another factor that might surprise you: personality. Yes—it’s thought that your personality type affects your language aptitude.

Here are several personality characteristics that are thought to play a big part in language-learning.

People who are afraid of taking risks will be less likely to put themselves in situations where they could fail or feel uncomfortable, and language-learning is, of course, a giant leap into a sea of awkwardness. When you’re learning a new language, you simply have to make mistakes; there is no way around it. Students who don’t take risks won’t get corrective feedback and thus won’t improve as much.

Some research has concluded that good learners take many risks. However, other research like L.M. Beebe’s 1983 study found that highly-motivated learners are often moderate risk-takers; these learners make intelligent guesses. It is also widely thought that language learners with high global (general) self-esteem take more risks, unwillingness to take risks can lead to fossilization of errors, and teachers should encourage students to take risks.

This one may not be surprising. A great deal of second language acquisition (SLA) research has focused on the importance of self-esteem, or self-confidence, in language-learning. A 2005 study by social psychologist Roy Baumeister noted the differences between high and low self-esteem. Those with high self-esteem are more independent; more willing to start a conversation, even with strangers; actively participate in a group discussion; and deal with failure in a positive manner. All of these behaviors play into language-learning. Low self-esteem, on the other hand, can cause a person to communicate less and be more socially withdrawn, which would obviously have a negative impact on their language acquisition.

Multiple studies have found that anxiety may impede language-learning. Language learners can feel anxious due to their sense of “self,” differences between their culture and the culture of the target language, and fear of losing self-identity.

Renowned linguist and educator Stephen Krashen’s Affective Filter hypothesis states that affective variables such as fear, nervousness, resistance to change, and boredom can filter out information (or raise the affective filter) and prevent language input from reaching the brain’s language processing faculties. He claims that learners that have high motivation, self-confidence, a good self-image, and a low level of anxiety are better equipped for language-learning success.

How can empathy possibly help you learn a language? A lot, apparently. Krashen wrote that learning a language requires listening carefully to other people and being more concerned with communication than making errors. In other words, it’s more important to focus on the other person and the conversation itself than the accuracy of your vocabulary or grammar. Another well-known SLA researcher and educator, Douglas Brown, noted that for communication to be effective, an individual has to understand the other person’s emotional and mental state; otherwise, communication can break down.

While research is inconclusive as to how exactly personality influences language learning, it’s clear that it has an impact, and potentially a large one. If you’re learning a language, think about your own risk-taking tendencies, self-confidence, and anxiety and empathy levels. Do you think these affect your language acquisition? What about your students? Do some personality traits seem to lead to language success or struggle? This is also a great topic to discuss with your class! 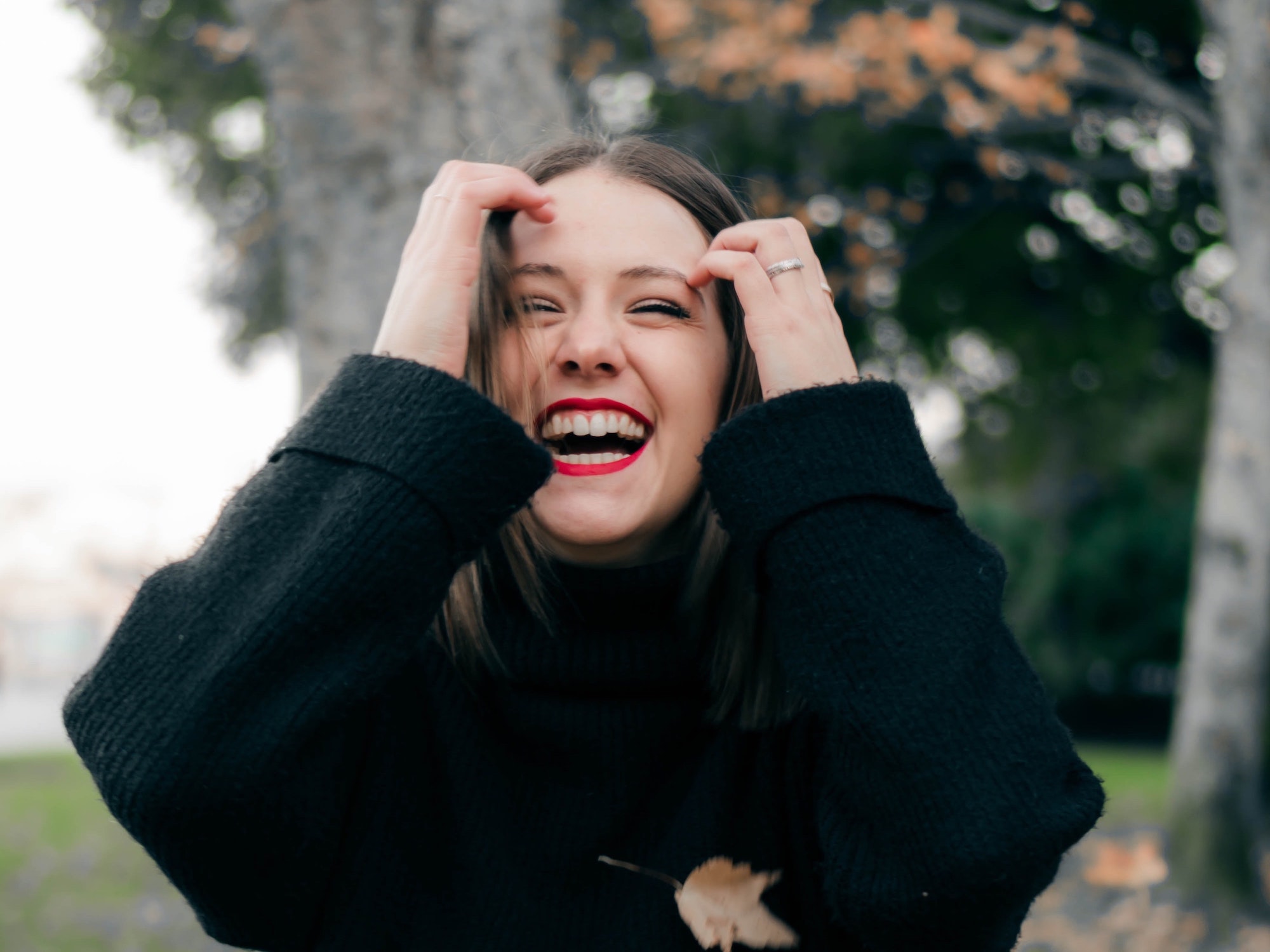 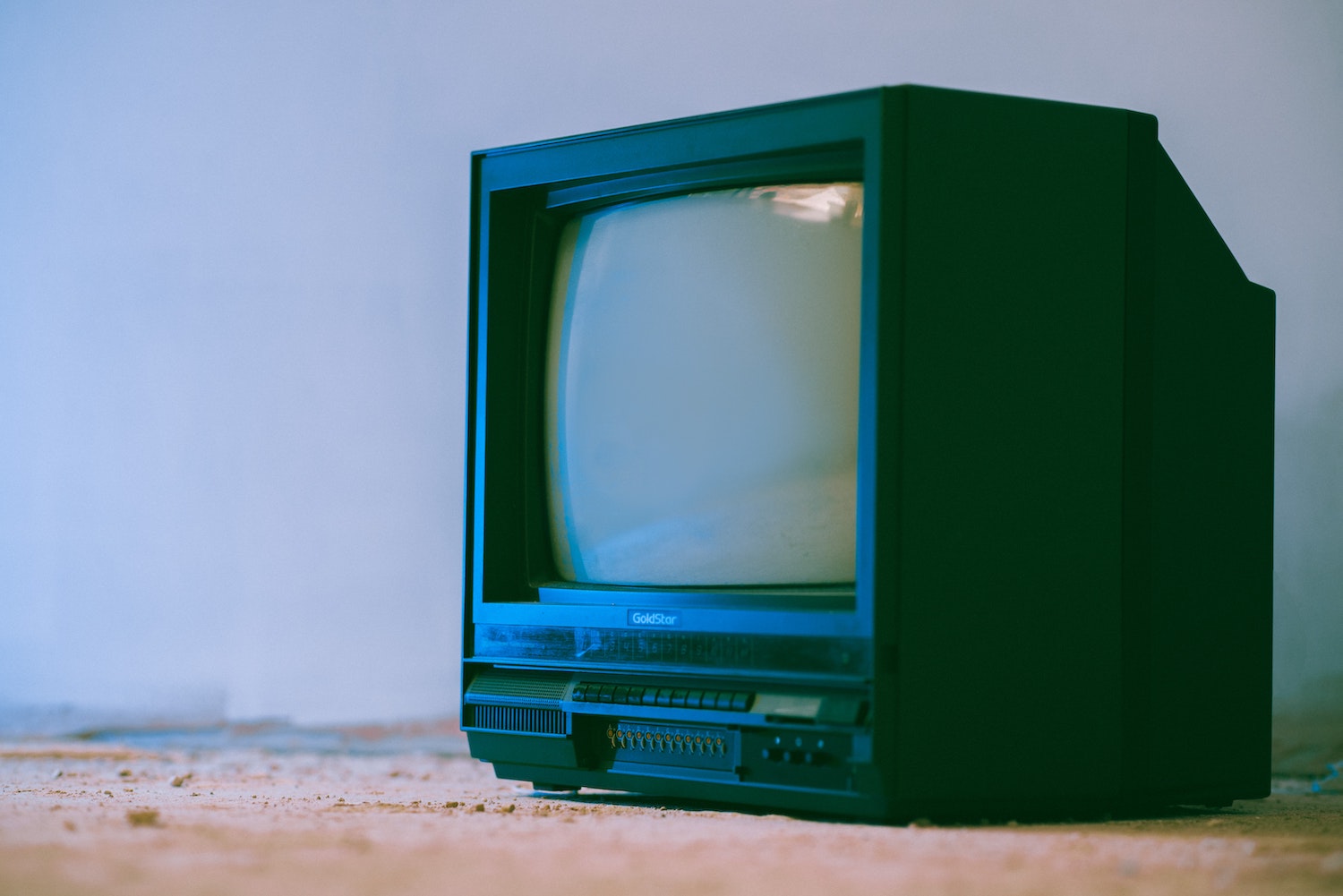 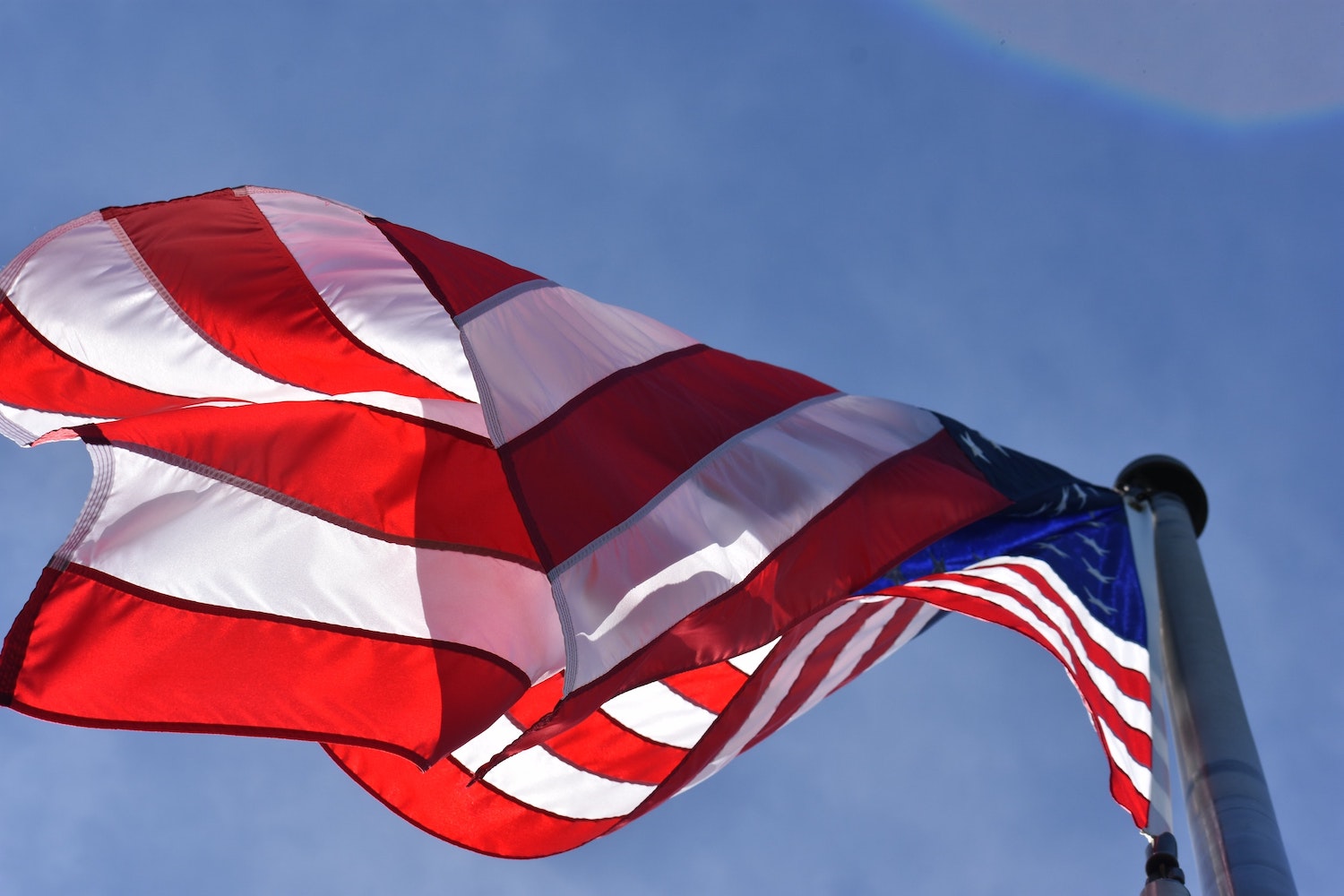