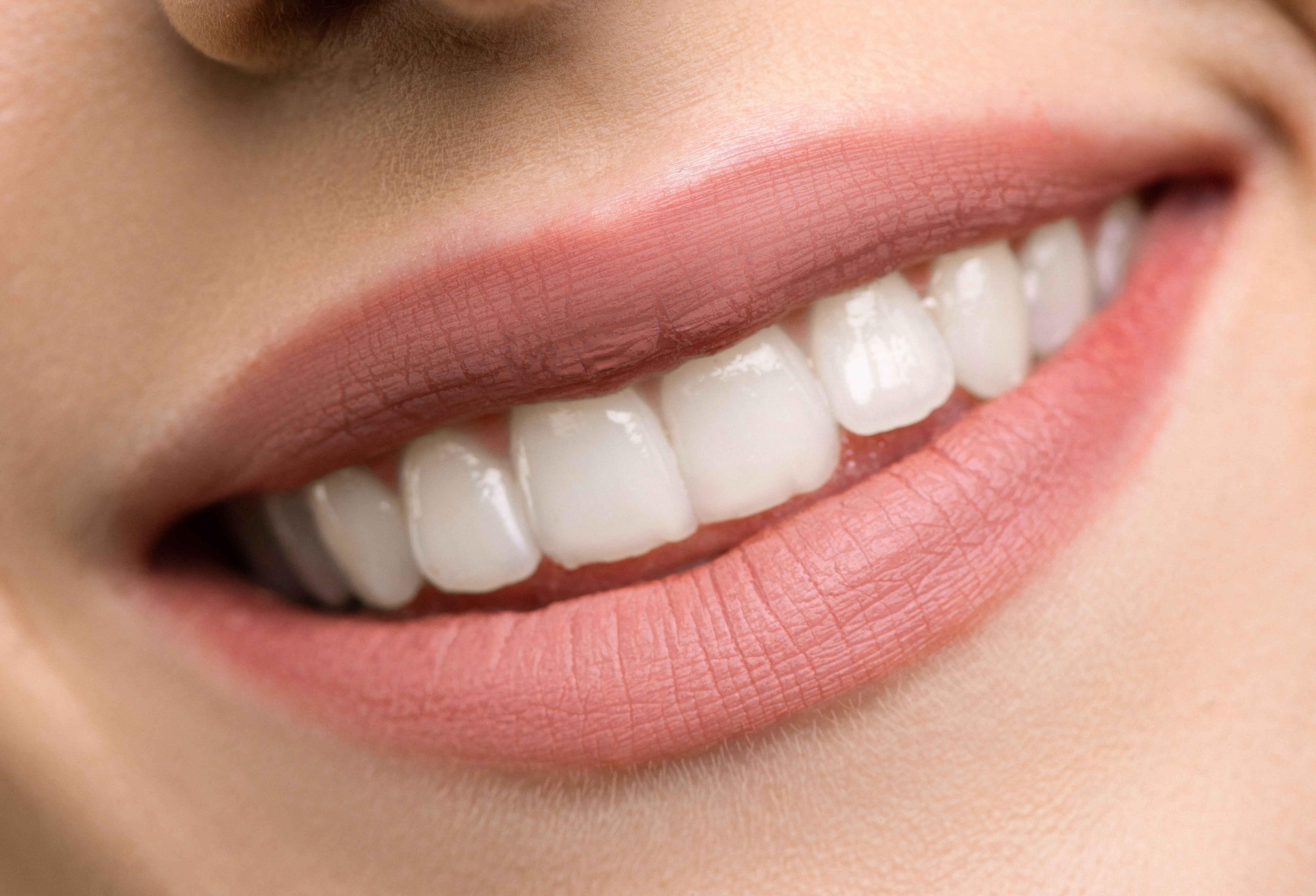 I recently wrote a post about some of the characteristics of English pronunciation and what teaching it might entail. If you missed it, you can find it here. In this second instalment, there are several practical ideas and resources for teachers to use that can help students improve their pronunciation in a range of ways. Feel free to leave comments below with your favorite tips and activities!

Focusing on the Physicality of Sounds

It’s easy to forget that learning a foreign language is a physical task that requires conscious (at least at first) movement of your tongue, throat, and lips. Here are some quick and easy ways to increase your students’ awareness of how sounds are formed:

Minimal pairs are two words that differ in only one phoneme (or sound). Students of different language backgrounds will tend to struggle with pairs of sounds that are interchangeable in their own language or when one of the sounds doesn’t exist in their language. English can also be challenging because it tends to have spelling rules that don’t seem to follow any pattern. Here is an example of an exercise that can be used to highlight /ei/ versus /ai/.‍

Give this as a handout to each student:

Then students work in pairs and practice reading the sentences out loud. This activity can be adapted for a wide variety of minimal pairs (/i/ vs. /i:/, /l/ vs. /r/)

Stress and rhythm is essential to communicating in spoken English, and a lot of meaning can be conveyed depending on which word(s) the speaker chooses to stress. “Contrastive stress” is a phenomenon where the speaker over-stresses a word to convey that their interlocutor was incorrect about some information. For example, a dog owner may respond to the question, “Do you have a cat?” with “No, I have a DOG.” with an over-emphasis on the final word. To highlight and practice this with students, them to decide what question would result in the following answers:

As with stress, intonation can convey a lot of meaning. Consider the phrasal verb “come on”. This can have a number of meanings (e.g. “hurry up”, “are you kidding?”, or “please win!!”) depending on the intonation used. This can be a fun area to explore with students, especially those whose languages don’t use tone in the same way that English does. You can give each pair of students a situation or relationship and they recite a dialogue using intonation to give clues to context. The other students guess what the relationship is. Possible relationships include: ex-lovers meeting on the street, two people having an illicit affair, Dr. Frankenstein and his monster, two elderly people who are hard of hearing, good friends who haven’t seen each other in a few weeks…the list goes on forever! Here is an example dialogue, but it can be adapted in any number of ways:

Scenario 1: A & B are friends who have both been unemployed for over a year.

Scenario 2: B has a huge crush on A, who doesn’t really like B.

– British Council seminar on Drama in the Classroom (Bogota, 2012)

Connected speech is split up into four main categories: linking, where a consonant at the end of a word connects to the initial vowel sound of a following word (e.g. “meet up” sounds like “mee_tup”); elision, where sounds are dropped (e.g. “comfortable” only has three syllables); intrusion, when there is a /w/, /r/, or /j/ sound that appears between two vowel sounds (e.g. “blue eyes” sounds like “blue wise”); and assimilation, when two sounds merge to create a new sound (e.g. “ten points” becomes “tem points”)

“Knock Knock” jokes can be a fun way to introduce and highlight these patterns in English, which are so natural to native speakers that they can hardly pick up on them, but may create serious barriers to communication for English learners.

Write the following on the board as an example:

Perform the joke with the students. You may need to explain the dialogue pattern first depending on if your students are familiar or not. Give each student a knock knock joke and have them mingle (walk around the room) telling each other their jokes. Follow up by explicitly highlighting the connected speech pattern in each punchline and doing some additional drilling. 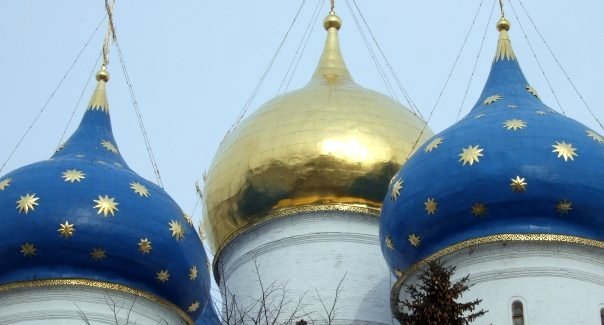 5 Things to Do on Your Days Off in Moscow 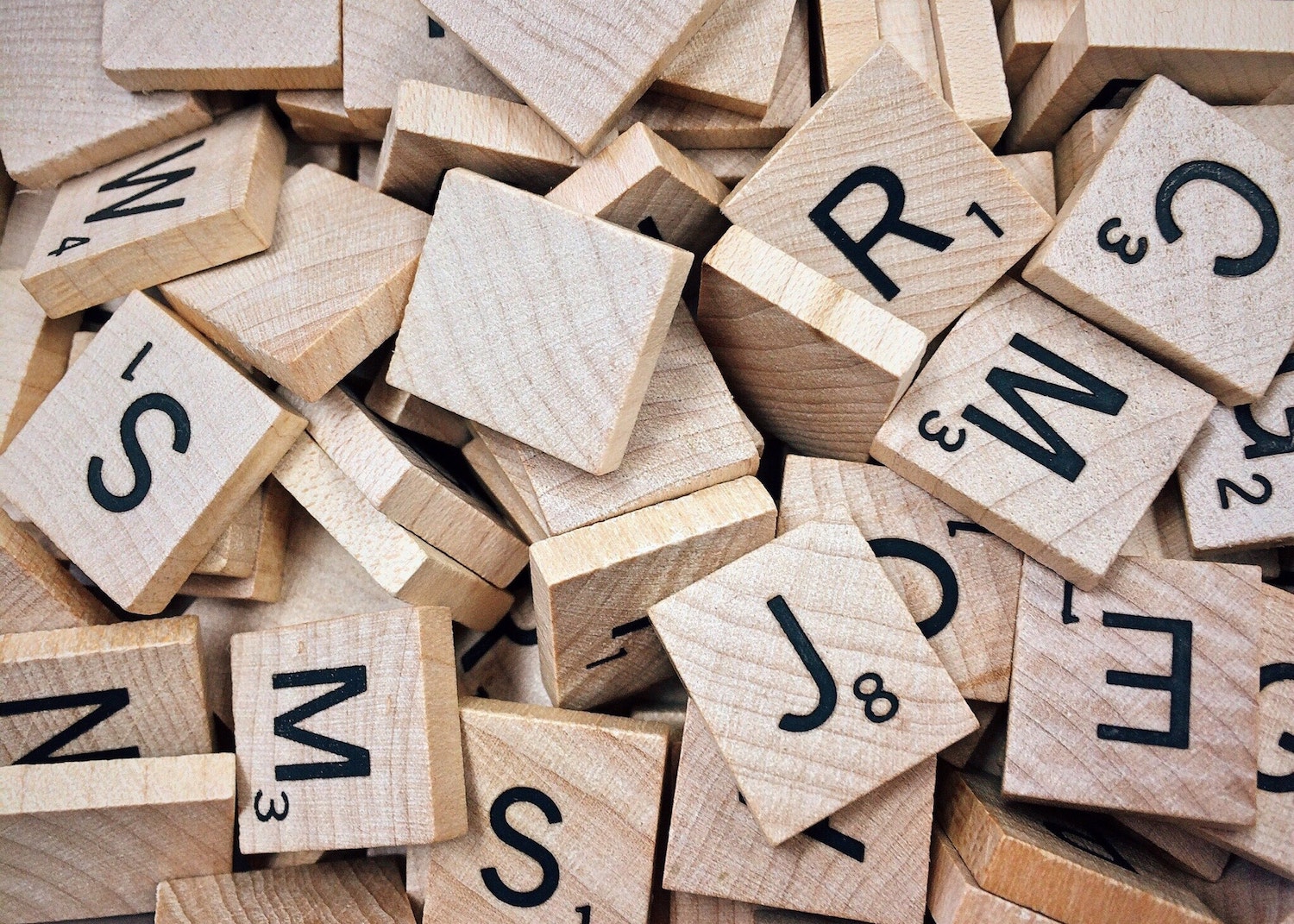 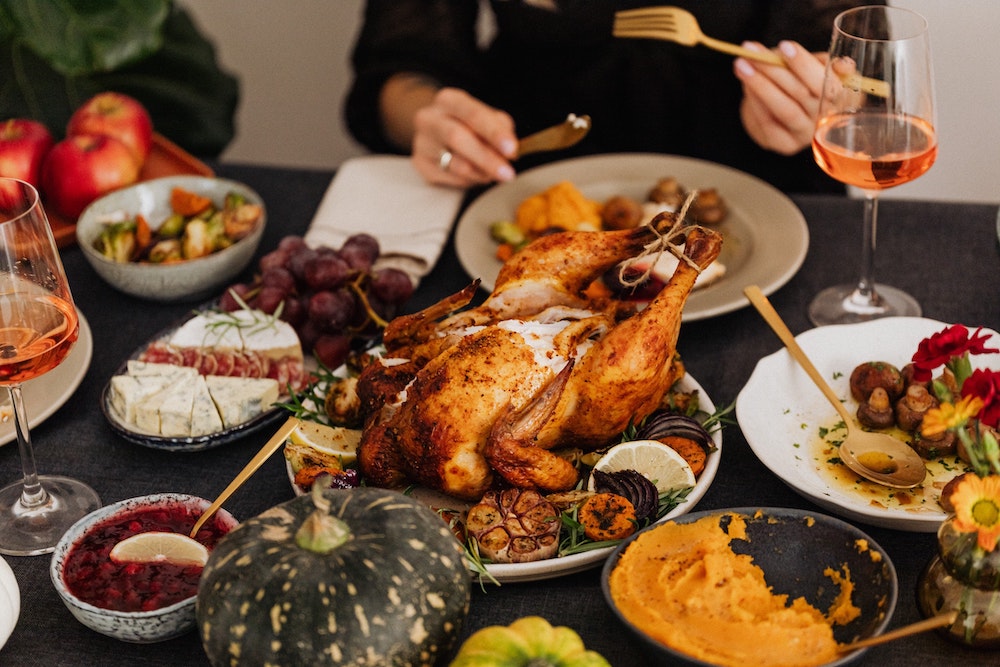