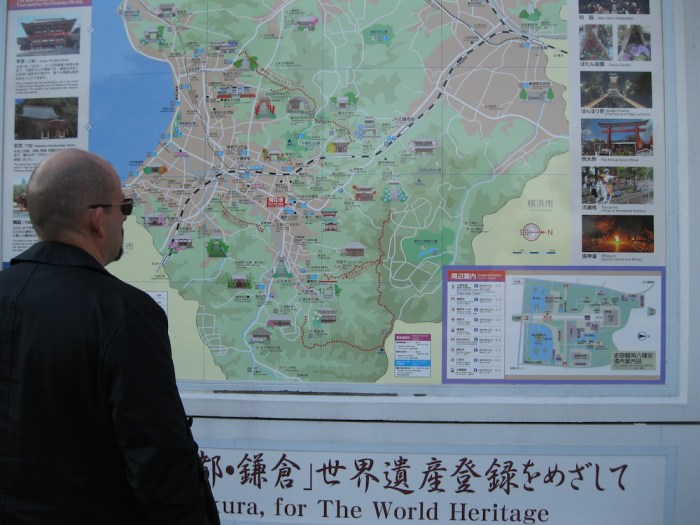 What to Do on Your Days Off in Tokyo

As Japan’s capital and home to almost 13 million people, Tokyo is the world’s largest metropolis. While this sometimes makes crossing the street feel like standing in line to meet Beyoncé, the stifling crowds won’t deter you from enjoying the sights and sounds of this lively city. From rubbing elbows with the Imperial family to attending Sumo wrestling bouts, you’ll have no trouble finding fun things to do on your days off from teaching English in Tokyo. But you might have trouble finding a reason to leave.

To help you jump into the mad fun of Tokyo, here are six memorable experiences to try on for size:

If you’ve ever been to Hollywood Boulevard in L.A. and seen Marilyn Monroe or Michael Jackson lookalikes walk past, then you’ve had a small taste of what it’s like to people-watch in Harajuku. The area surrounding Tokyo’s Harajuku Station between Shinjuku and Shibuya, Harajuku is filled with teens embracing “cosplay,” the term given to dressing up as your favorite anime character, actor or pop star. While some dress in character, others express themselves by dressing as colorfully as possible. Think girls with green hair styled into beehives or guys wearing Hello Kitty shirts and leopard tights. Whether you think it’s fashion-forward or “fashion-what-the …,” everyone agrees it’s great entertainment.

Visit on a Sunday to see fashion at its best (and worst) and you can also enjoy shopping in the many boutiques, cafés and shops in the area.

A popular attraction for first-timers, Tokyo City View offers a can’t-miss vantage point where you can take in all the action below. If you don’t mind paying for the view, head to the 52nd floor of the Mori Tower, where the observation deck is located. Although the ticket for admission costs ¥1,500 (roughly $14.35), it includes your admission to the Mori Art Museum, where you’ll see unusual art exhibits, such as Yayoi Kusama’s “Love is Calling,” a neon light installation of tentacle-shaped inflatables.

If you’re not an art lover (or you’re watching your yen), the Tokyo Metropolitan Government Building in Shinjuku offers free observation decks on the 45th floor of the main building. There’s a North and South Observation Deck, but the latter offers a better daytime view and is open from 9:30 a.m. to 5 p.m.

Dedicated to the spirits of the late Emperor Meiji and Empress Shoken, Meiji Jingu is Tokyo’s most famous Shinto shrine. Not to be confused with a Buddhist temple, Shinto shrines are structures used to keep sacred objects safe. Although the former Emperor’s and Empress’ actual tombs are in Kyoto, this shrine – and the forest surrounding it – was built by volunteers to commemorate the Imperial family’s virtues. The forest originally consisted of 10,000 trees from all over Japan, and each one was planted by a volunteer.

Before visiting the shrine, it’s important to know the rules of etiquette. For example, before entering the main shrine building, you should:

Aside from the optional donation, it’s free to enter the shrine building and it’s open from sunrise to sunset.

In Tokyo, there are three major sumo tournaments in January, May and September. Throughout each of these 15-day events, spectators can watch sumo wrestlers complete in “bouts” (or matches), which typically last only a few intense seconds. Imagine two large men – sweaty bodies locked – battling to force their opponent to touch the ground with any part of his body other than the soles of his feet, all while maintaining his own balance. Now imagine that opponent weighing a few hundred pounds.

If you plan to attend a bout during tournament season, consider going in the morning or midday, when tickets are easier to come by. Friday and Saturday evening bouts might be more exciting, but they’re also packed, making it difficult to get in. Bouts take place at Ryogoku Kokugikan, Tokyo’s National Sumo Hall, and it costs $20 for general admission, same-day seats. For a free alternative, visit a beya, or sumo stable, where competitors go to train. At most, you might be expected to make a small donation as a “thank you.”

No stay in Tokyo is complete without a sushi breakfast. Head to the Tsukiji Fish Market, where you can catch a live auction for tuna at 5 a.m. But if you spent the night out partying, you might as well make it an all-nighter: By 4 a.m., the auction often reaches capacity. Only 120 individuals make it in and they register upon arrival – first-come, first-served. Check this website for any changes to the schedule before you go.

If you don’t make the cut, head over to Sushi Dai. It opens at 6 a.m., but don’t be surprised if they also have a long line of hungry people waiting outside. Why? Two reasons: First, because the fish is caught fresh and brought straight from the boat to the market and second, because this infamous sushi restaurant only seats 12 people at a time. But if you can tolerate the wait, your patience will be rewarded. For ¥3,675 (roughly $35.31), you can enjoy the chef’s special course: 10 nigiri and one roll, as well as one nigiri of your choice. If all else fails, make Daiwa-Zushi your Plan C, another popular sushi restaurant just a couple of doors down.

6. The Emperor is in

The Imperial Palace is a large park-like area made up of several buildings surrounded by massive stone walls and moats. And, if you visit the palace on Dec. 23 or Jan. 2, you’ll be able to meet the current resident: The Emperor himself. Twice a year, Emperor Akihito and his family make public appearances at the Inner Palace grounds, for his birthday and the New Year’s Greeting (the day after New Year).

Several times throughout each event, the Imperial Family walks out onto the veranda to offer and receive well wishes from the general public. In 2012, nearly 71,000 people attended the New Year’s Greeting and, in 2011, 24,789 attended his birthday appearance. So if you plan to go, show up early. While you may only see the Imperial Family from a great distance, amongst the sea of people holding Japanese flags, the lifetime of bragging rights will be well worth it.

Tokyo offers endless possibilities for fun and distraction, so this is far from a comprehensive guide. But it should be enough to whet your appetite for exploring this dense Asian metropolis. So get your walking shoes on and get out there!

Have you been to Tokyo before? What are your favorite city spots? 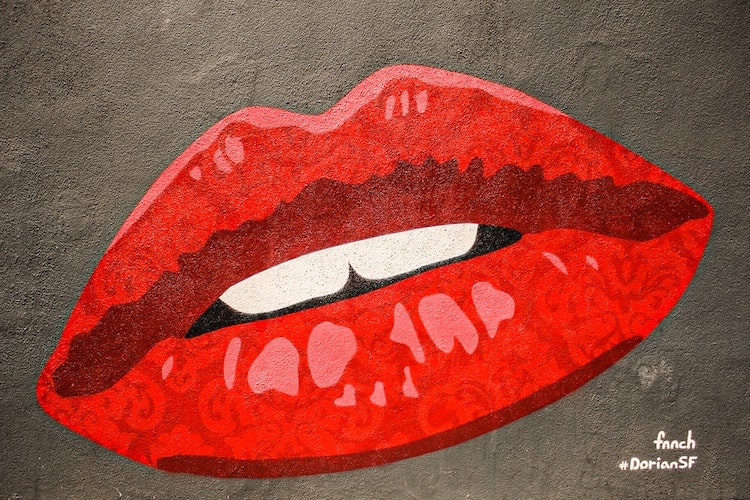 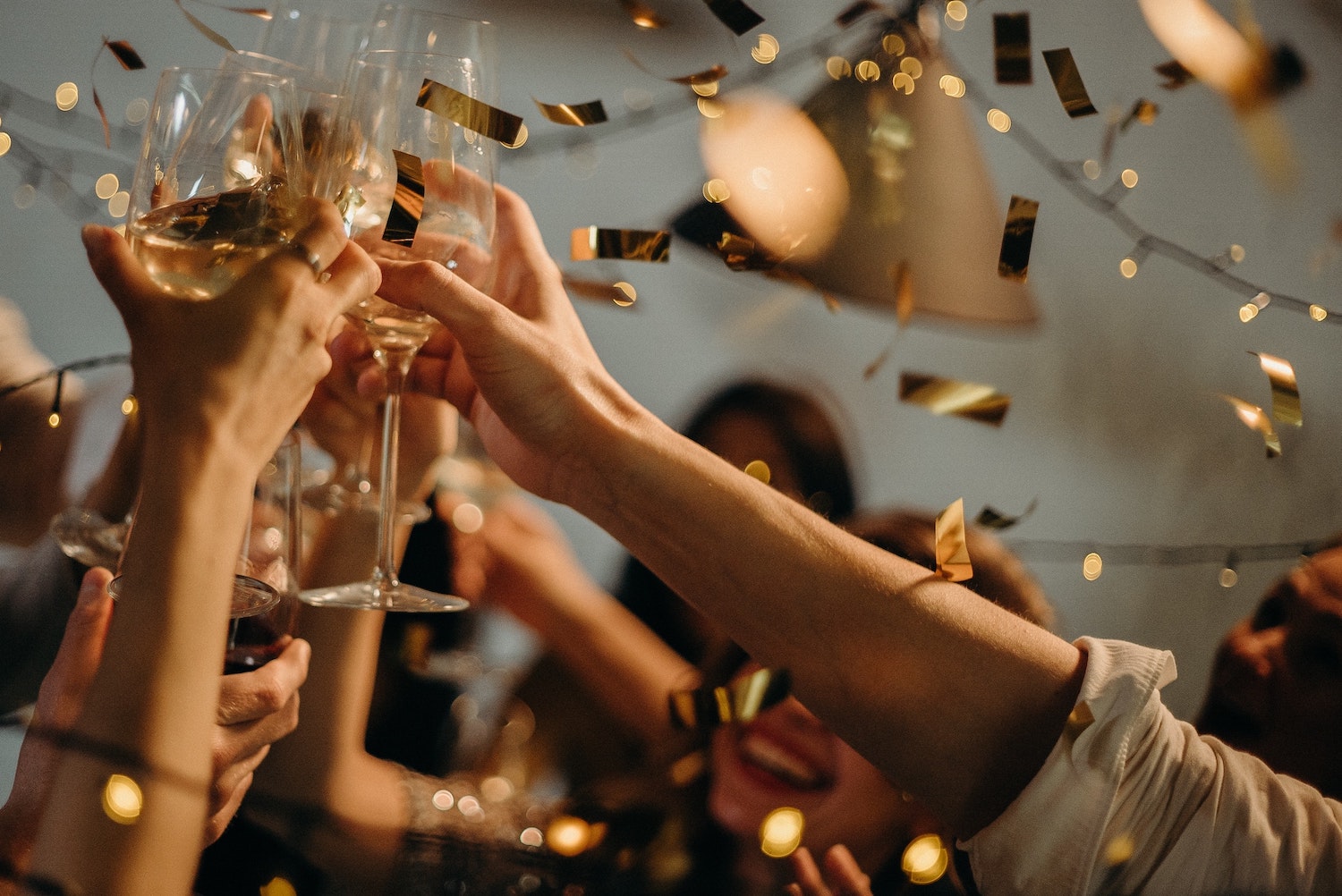