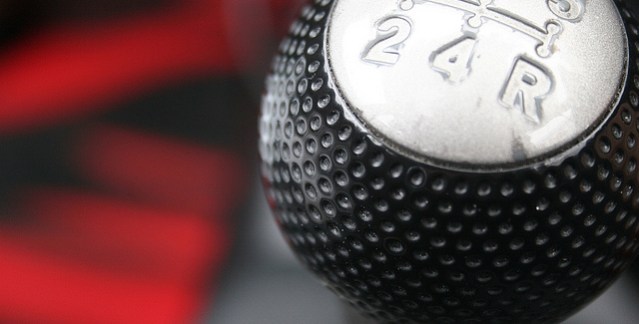 America is a great country. It’s not perfect (don’t get me started on the 2016 primary election circus, or health care), but the idea of the “American Dream” is a real thing, something tangible among people. It’s also a land of convenience. You can basically buy anything in the U.S.; after a visit to Bed Bath and Beyond, my Brazilian husband called the U.S. “the land of gadgets.” I would proudly agree, and never have I missed the convenience of being able to buy anything until I spent time living abroad.

Living in Brazil, especially in a smaller city in the interior of the country, there are things most Americans would take for granted as basic items that just don’t exist here. So, what’s an expat to do? Learn how to make it or do it herself, of course!

A silly thing really, and one that most Americans never even think about. Why? Because automatic cars are the standard in the U.S., while manual transmissions are something exotic, a feature that gearheads gravitate towards. In reality, the majority of the world uses manual, which means, for example, that an automatic rental car is a lot more expensive, and offering to share the driving on a road trip becomes an issue.

Learning to drive stick was always in the back of my head, but like many things in life, lack of necessity pushed it down the priority list. Well, necessity had finally raised its ugly head for me in Uberaba. I was accurately aware of a small unhealthy fear as I got behind the wheel for my first lesson. I know it’s not rocket science. Anyone can learn to do it.

Yet, there were several tense moments in a mostly-empty neighborhood, where I stalled multiple times after coming to a stop, and then trying to accelerate again. My instructor (aka my patient sister-in-law) met each jolted stop with a smile, and I slowly got the hang of the delicate dance, of letting up the clutch and accelerating, of changing gears when the car started to whine for more power. My biggest challenge was going from a standstill to… not. But once I was cruising along, the actual changing of the gears was a cinch.

Given the choice, I still don’t understand why anyone would actively choose to drive manual instead of automatic. There is just so much more to do, to think about. Who needs the stress? But should you need a backup driver, I’m on-call.

I was never much of a chef while living in New York. I suppose affordable prices and easy access to a wide variety of high-quality, ethnic dishes made learning to cook less appealing. However, it wasn’t until I was living in Brazil that my lack of culinary skills became an issue. Even in a big city, such as Sao Paulo, Indian or Thai food is hard to locate, expensive, and average quality at best. And in Uberaba, it’s not even an option. While Brazilian food is delicious, (especially the meat and cheese, which is so heavenly that just one bite will ruin the taste of its American counterparts forever), my palette was used to variety, and it soon became anxious for something resembling Asian food. The time had come to don an apron and learn to cook some of my favorite dishes.

Finding ingredients for Pad Thai or chicken curry was a challenge, requiring a trip to Sao Paulo’s Japanese neighborhood, Liberdade.

There, I stocked up on fish sauce, dried chili peppers, chili oil, lemon grass and other items required to make my own curry paste. If you had told my former self that I would one day be crushing coriander seeds for my own curry paste – when a jar of pre-made paste is a couple of bucks in the U.S. – I would have given you the side-eye. But here I am, a few years later, turning out some mighty fine chicken curry, Pad Thai and other yummy meals. I dare even say I prefer my own creations to the cheap versions easily found in NYC.

Preventing Zika… or Not

The recent hype over Zika got me thinking: my apartment windows need screens. So, I’ll just hop down to WalMart (yes, there’s one here) and buy some. Uh, no. In fact, there are no screens for sale anywhere in Brazil and nobody uses them. In a tropical country, where mosquito-born diseases like Dengue and Zika loom large, screens are a no-show. However, this is a post about perseverance, not logic (or a sure money-making idea), so I decided to make my own screens. Easy enough, right? Wrong again.

There are no ready-made frames for windows, and the closest thing to a wire-mesh I could find was chicken wire, used for… chicken coops.

Some investigation was clearly in order.

After visiting an odd assortment of shops, I came across a store that sold an assortment of foam and plastic-type items that you would use on tables and floors. Here I found a plastic-type mesh with small enough holes to keep bugs out, but let air in. For the frame, wood would be OK in the kitchen, but not in the bathroom, where moisture would cause mold.

Enter my husband, whose MacGyver instincts led us on a quest through the mom-and-pop shops that specialize in one thing. First, we visited a store that only sells metal bars of various widths. They don’t cut them or weld them. That’s done by an old man out of his garage.

After we had our frames crafted, I sewed the mesh material on, and popped them into the window. The whole job cost about R45 for three screen (roughly US$12 at the exchange rate of 3.62 to the dollar) and just over one hour of personal labor. But the feeling of being self-sufficient and creative was priceless.

Incidentally, our screens have definitely cut down on the bug population in our apartment. However, it didn’t prevent me from getting Zika. The American media makes Zika sound like the plague, but the truth is that if you’re not pregnant or planning to become pregnant, it’s like having the flu. Unpleasant, for sure, but I lived to tell about it and I gained a new skill.

Top 4 things you may not know recruiters are looking for 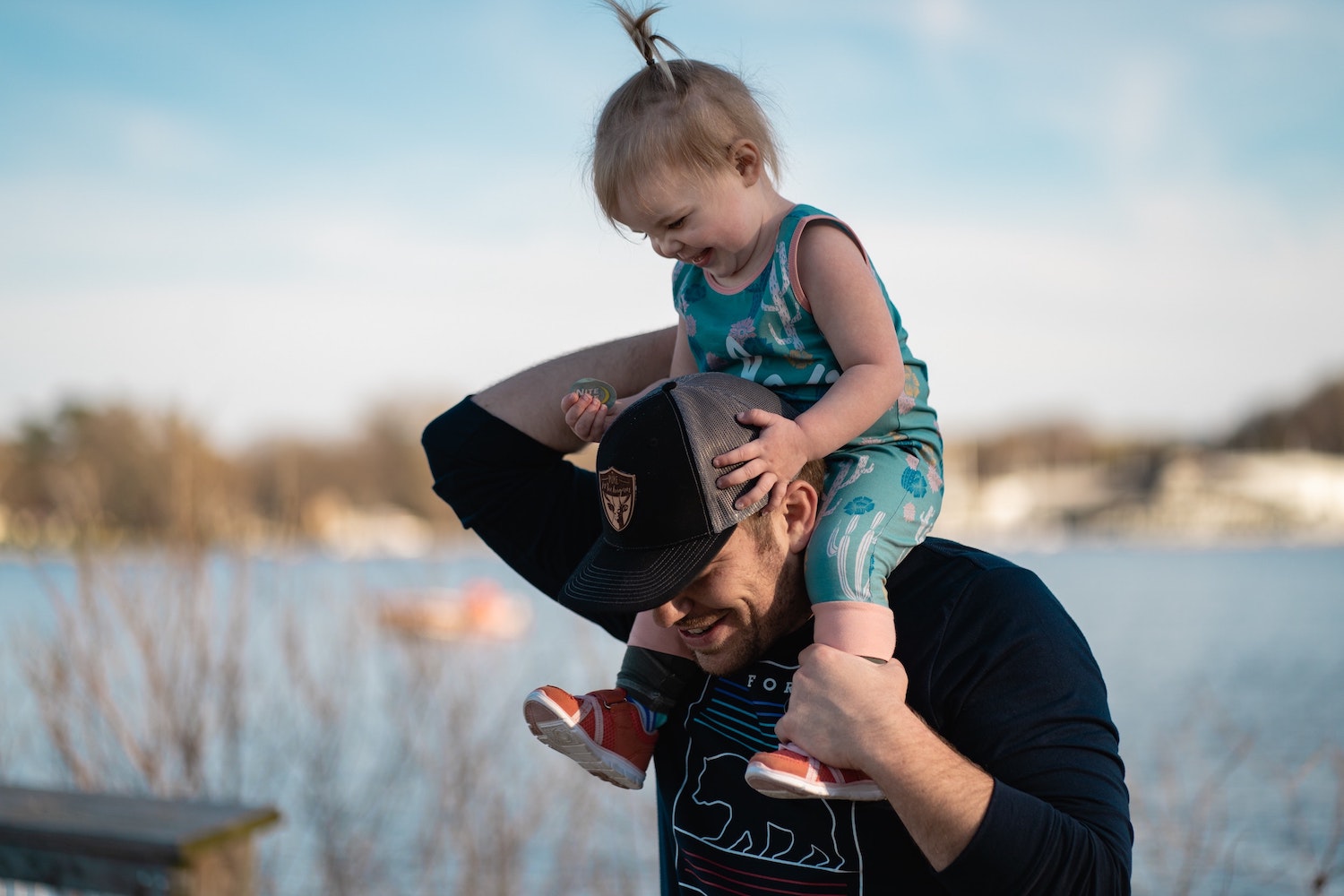