I’m a long way from Faneuil Hall when I begin my first lesson. Four stories up from the honking streets of Hanoi, a room of twenty teenagers stares up at me. Only ten minutes before I’d been told I had to teach this class. The academic coordinator handed me the textbook and said, “Make it up.”

Because situations like this are not uncommon, I’m glad I had the training I did. Two months before arriving in Vietnam, I did a CELTA in Boston, my hometown. In the month-long course I learned how to plan and teach ESL lessons. During the CELTA I also completed six contact hours in the classroom. So when I finally introduced myself to my Academic English class on a sweltering Tuesday evening I did have an inkling of what I was doing.

But nothing could have prepared me for life in Hanoi. I arrived with my girlfriend, and all six of our suitcases, my shirt sticking to my back in the summer sun outside the terminal. A small man with short spikey hair held a paper with my name on it. He piled us into his taxi and zipped us down a highway through lush green field of vegetables and banana trees. Motorbikes whizzed all around us, some going the opposite direction in the break down lane. We crossed a long suspension bridge and entered the city. The further we went, the narrower the buildings got, each one blurring into the next like trees in a forest.

In forty minutes we entered a part of town where all the streets were one lane. Motorbikes drove this way and that, weaving in and out of each other like schools of fish.

This was Hanoi’s Old Quarter and our home base for the first week. We wasted no time in applying for jobs. We picked one of the many wonderful coffee shops and spent the afternoon sipping peach lemongrass tea and sending out emails. We were surprised to find that the next day we were getting in another taxi to go on interviews.

The first interview found us sitting at a big wooden table with the manager talking non-stop, waving her large diamond ring in front of us. There was little talk of classroom technique or methodology.

In the next interview we went in individually and talked with an HR rep as well as a teacher. They asked questions about teaching and what I would do in certain classroom situations. They seemed to care what I would actually be doing during lessons.

So we signed a contract with them and soon enough they sent us a real estate agent to help us get set up. He rode up to our hotel with two extra helmets on the back of his motorbike.

My girlfriend balanced herself behind him and I perched on the back, holding onto the metal frame. We spent the afternoon zipping around from place to place (each was better than the next) getting so turned around I was surprised when we finally showed up back at our lodgings. In the end we decided on a spacious apartment on the second floor with high ceilings and a bathtub.

And so we began our adult lives. Little by little I became more comfortable in the classroom. Elementary school students weren’t too difficult, but it was nerve-racking to teach 4 year olds for the first time. I took the lead from my teaching assistant and settled into a circle time routine with songs for the days of the week and numbers, dances like the “hokey-pokey,” drilling with flashcards, and plenty of high-fives.

My colleagues and friends were helpful too. Aged 22 to 65, and from Ghana, Australia, and the Philippines (to name a few), they helped me, as the newcomer, to get used to teaching and the way of things in Vietnam.

Most of our friends lived in Tay Ho, the district expats typically settle in. We lived further south in the city and only had a fifteen-minute walk to work (this was intentional as neither of us rode a motorbike for the year we lived in Hanoi). In this short distance I saw everything from cockfighting to roasted dogs in restaurant windows. It all slowly became normal.

During our year in Hanoi we traveled to Thailand and Cambodia. Within Vietnam, we went to Nha Trang, Ha Long Bay, and Sa Pa. Each trip was exotic and full of surprises. In Nha Trang we found the city populated by thousands of Russian tourists. In Thailand we witnessed crowds dressed in black, lined up by the royal palace to pay respects to the recently deceased king.

At the end of the school year in May, we were exhausted and ready for time off. We headed back to the States to see family for a couple months.

We loved Hanoi but couldn’t see ourselves living there long term. It was a bit of a strain not to ride motorbikes (although Ubers and taxis are very cheap and easy find). And…we were ready for a new adventure. In August of 2017, we again found ourselves in the air, this time on our way to Shenzhen, China.

In 2016 I graduated from Ithaca College where I studied writing and psychology. After completing a CELTA course in Boston, I moved to Hanoi, Vietnam, to teach English. For a year I worked in primary and secondary schools as well as a language center. This year I moved to Hong Kong where I teach ESL at a kindergarten.

These past two years have afforded me many opportunities to travel. From Vietnam I visited Cambodia and Thailand. This year I’ve gotten to go to China and Taiwan with a big trip to India coming up for Chinese New Year. 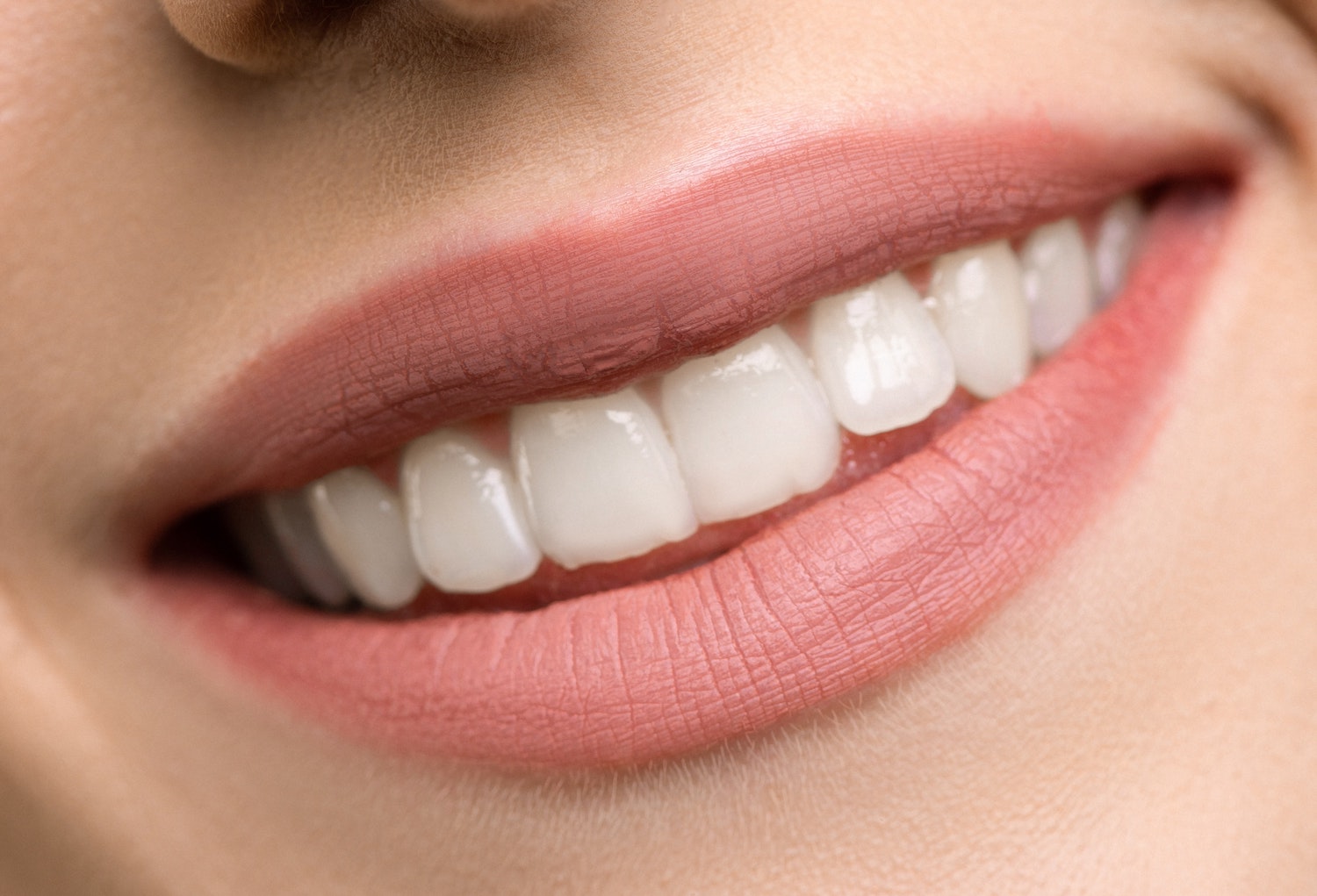 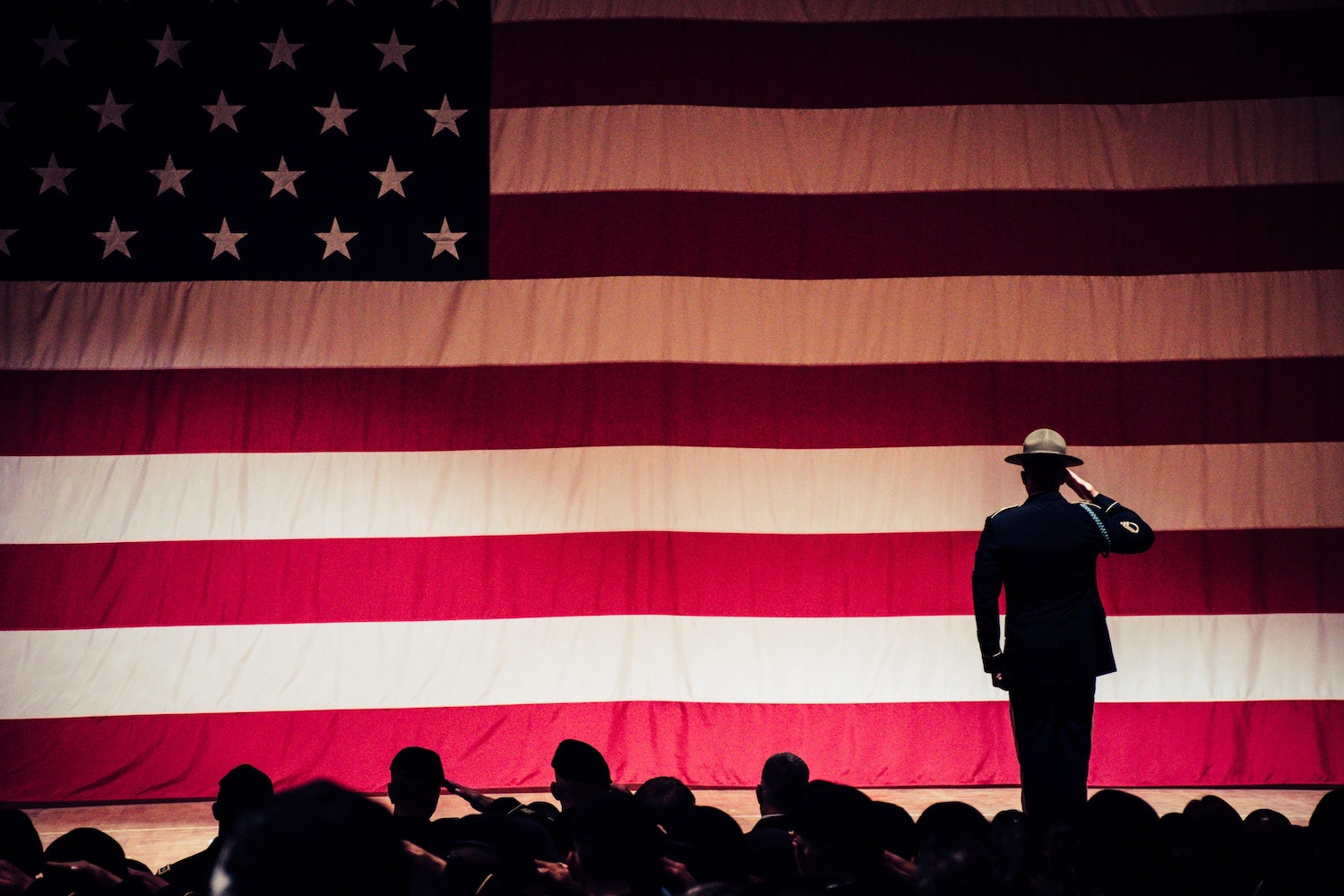 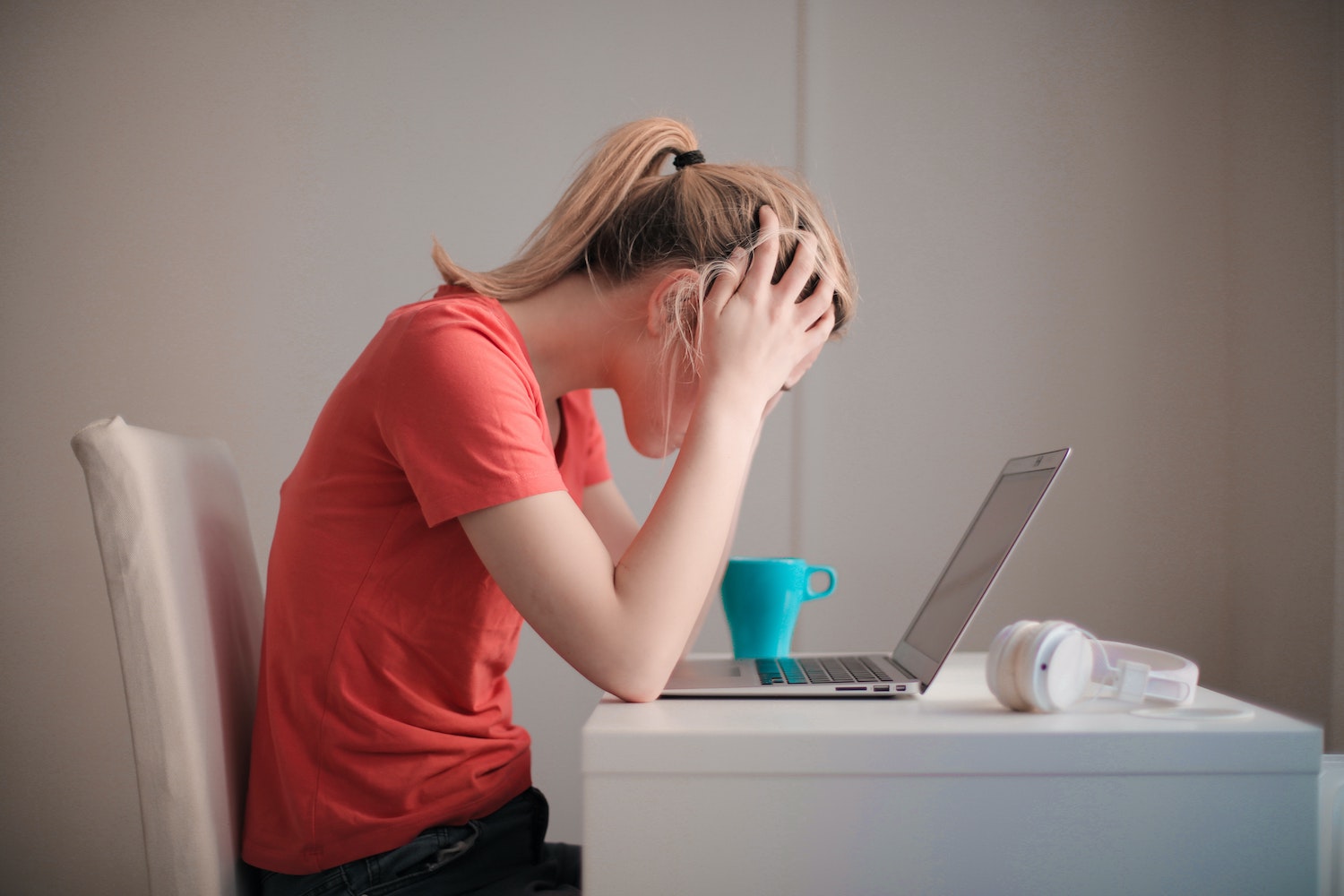