Apply Now
HomeThe Nomads BlogHow Much Money You Can Save in Korea (and still have fun!) 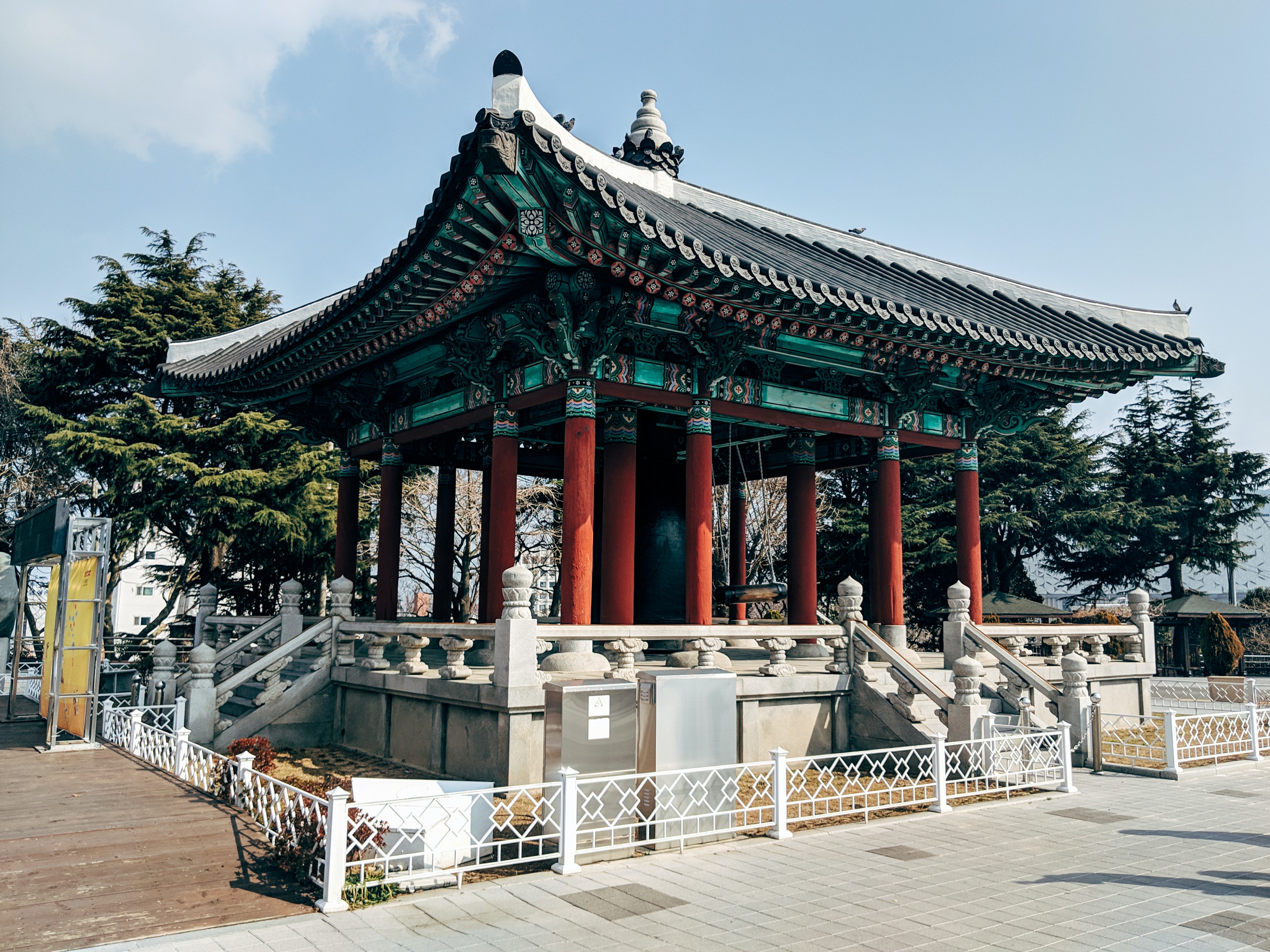 How Much Money You Can Save in Korea (and still have fun!)

Korea is a fantastic place to teach English for a number of reasons. For one, there are a lot of jobs here if you’re a TEFL-certified, native English speaker. It’s easy to secure a job before you arrive in Korea, and most agencies and schools in Korea help you get your visa, saving you a great deal of time and stress. You usually get free furnished housing. You may also get free airfare at least one way, and a bonus, severance, and/or a pension. Your employer will generally contribute half of the cost of your medical coverage, and Korean medical care is excellent. Korea is modern, safe, and has many western amenities. There is a huge foreign teacher community. And, you can make a decent amount of money.

So, where do you sign up, right? And what will you do with the bags of money you’ll seemingly be accumulating?

Indeed, you can save money in Korea. But how much can you save realistically?

Here is a breakdown of the typical costs for teachers living in Korea and tips on how to reduce your spending.

Let’s begin by discussing typical salaries. Your salary is dependent on your qualifications, experience, and where you’re teaching. The starting salary at most public schools and hagwons (private academies) averages around ₩2.2 million per month, or $1,900 (USD), though, again, it depends on where you live, your school, your experience, and so forth.

University instructors earn more, but you need a Master’s degree and at least two years of university teaching experience to get in the door. The typical starting monthly salary is around ₩2.7 million ($2,300), although it can range between ₩2.3 million and ₩3.5 million. University jobs in Korea are the pot of gold (or won) at the end of the Korea teaching rainbow. Not only do you make more money but you have more independence, you work fewer hours, and you get up to four months paid vacation a year. Yes, FOUR MONTHS.

When calculating how much money you could save, make sure to subtract 3–5% of your monthly salary for taxes and 1.5–2.5% for health insurance; these deductions are automatically taken out of your paycheck. Public school teachers are exempt from paying income taxes for the first two years of employment.

If your school pays into the National Pension Service, then each month 4.5% of your salary is deducted and put into the pension, and your employer should match the same amount (so, 9% of your monthly salary). Then, when you leave Korea, you will get this money back (depending on what country you’re from). If you make ₩2.2 million a month, that adds up to about $2,000 per year. Not bad, huh?

You may also be given severance pay at the end of your contract—if you complete your contract. It is usually the equivalent of one month’s salary. Woohoo, free money!

Most likely, your rent will be free. However, you’ll probably have to pay utilities. Between electricity, gas, phone, and internet, teachers usually pay somewhere between ₩100,000 and ₩200,000 per month ($87–$174).

In short, food is affordable in Korea IF you’re eating mostly Korean food. You can grab kimbap (a common fast-food-like meal consisting of rice and other ingredients wrapped in seaweed) for a couple dollars. Other simple, quick meals include bibimbap (mixed rice), kimchi jjigae (kimchi stew), and mandu (dumplings), all of which you can get for under ₩6,000 ($6). Most Korean meals are also served with free side dishes.

Are you a fan of fried chicken? Good. So are Koreans, especially young Koreans. While not always the cheapest option, it’s readily available and it will fill you up.

Cooking will also reduce your food costs, especially if your ingredients consist of Korean produce, meat from within Korea, or common imports. Cooking foreign food with common western ingredients such as cheese (especially “real,” good cheese) adds up.

You may also find yourself at grocery stores gazing longingly at the fruit before you, unable to justify spending $17 on bananas. Fruit is very expensive in Korea, so you may have buy less of it if you want to save money.

Fear not, boozehounds, especially boozehounds on a budget. You’ve come to the right place.

The average Korean of drinking age consumes 13.7 shots of liquor per week, which is twice as much as Russians. The drink of choice in Korea is soju, which is traditionally made from rice, barley, or wheat, but is now most often made from sweet potatoes and tapioca. It has an APV of about 25%. In 2014, soju was the best-selling alcohol in the world, and, at an average of $1–3 a bottle, it’s not hard to understand why. Soju is usually consumed neat, but you can also mix it with beer (a concoction called somaek) or various fruity mixers.

Beer drinkers will also be content in Korea. There are several Korean beers including Hite, Cass, and OB. The most popular Korean beers are lagers. Most domestic beers cost $2–3 per can or bottle; imported beer is around $3–5 a bottle. In a local bar you’ll pay around ₩3,000 ($3) for a domestic draft beer; cocktails cost around ₩10,000.

Public transportation in Korea is excellent and very affordable. A one-way ride on the bus or subway is around ₩1,200, depending where you live. A monthly pass averages around ₩55,000. If you live within walking distance of work, you might only pay about $25 a month or less for transportation.

Taxis are also relatively inexpensive. They start at ₩3,000. Want to estimate how much your taxi fare will be? Here is how to do it using Naver Maps.

Korea’s high-speed train, KTX, is a great and efficient way to travel between cities in Korea. The trip from Seoul to Daegu, for example, costs around $40 and takes about two hours. The same trip with a slower train can cost as little as $15.

And the total comes to…

After monthly paycheck deductions, utilities, food, transportation, and other necessary expenses, many English teachers in Korea say they save around $1,000 a month. For a 12 month contract, that’s a cool $12,000. The amount you put away, of course, may be more or less than this; it depends on your spending habits, where you live, and various other factors.

Regardless of how much you save, teaching in Korea will be a fulfilling and possibly life-changing experience.

You can bank on it. 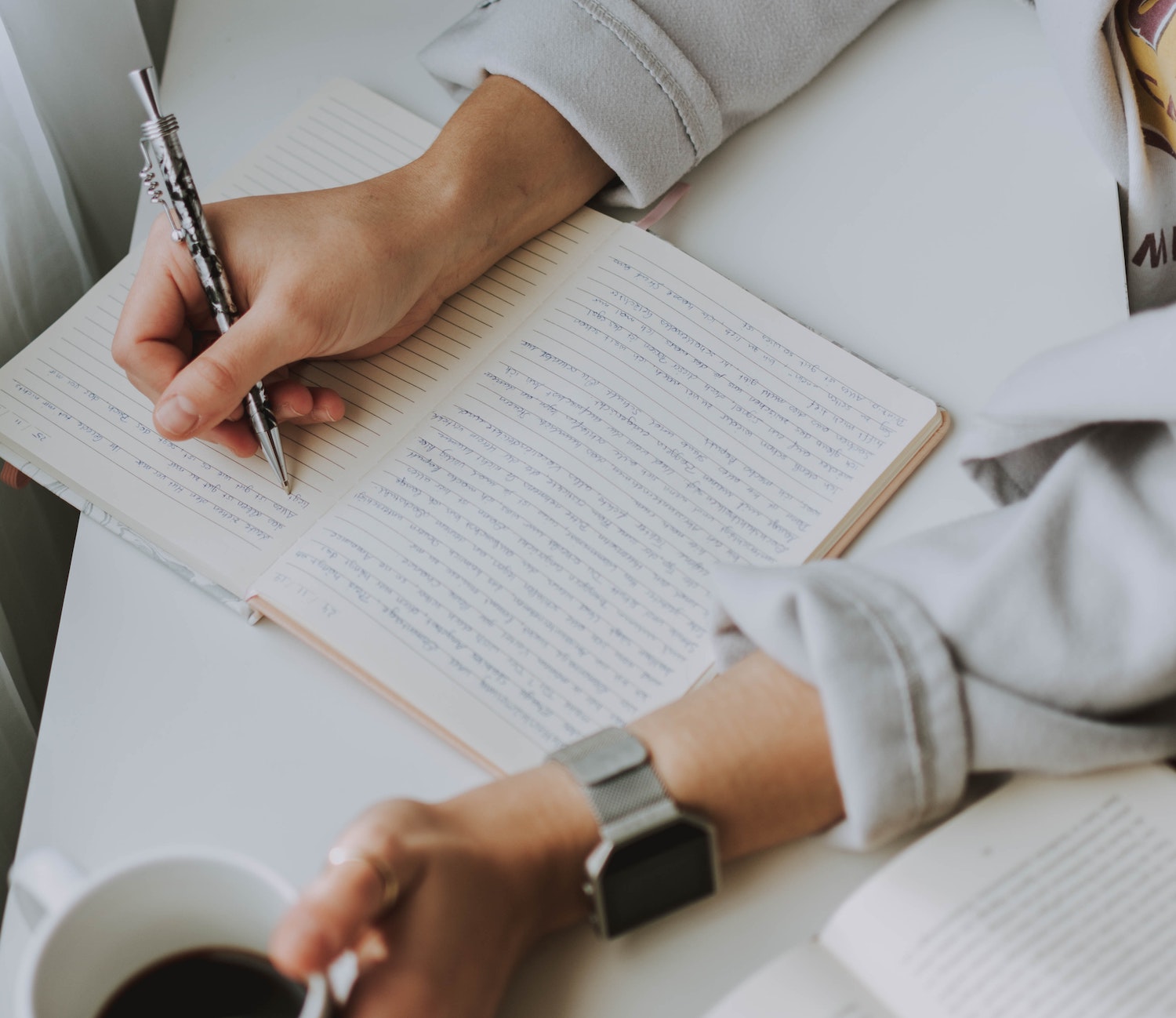 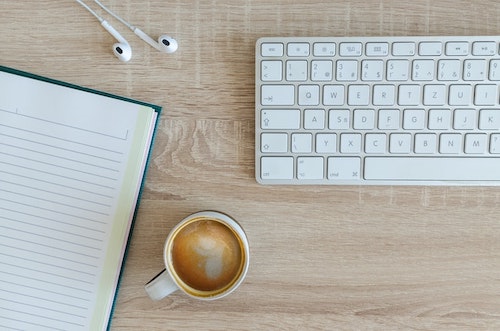