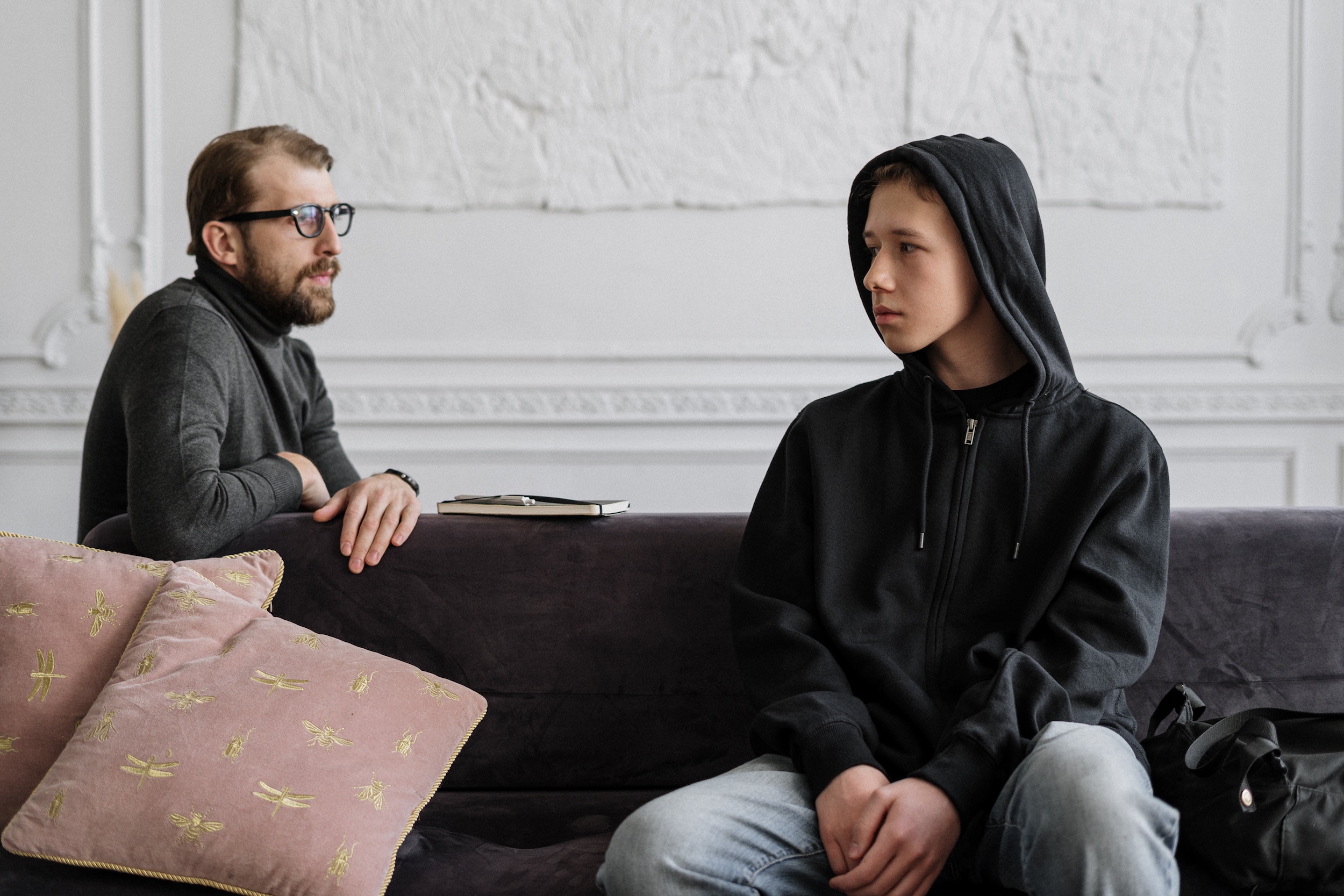 Love them or hate them, teens will normally be a part of an English teacher’s working day. They can be extremely tricky groups to deal with, especially with those conflicting hormones flying around, offish attitudes, and severe lack of desire to be away from their mobile phones. Here are some tips and tricks from our regular correspondent Barry O’Leary.

I bond better with teens than I do with tiny people; those under 7. I need to be able to have some sort of conversation with my students. Over the years, my boss has given me more teen classes than any other, and often relies on me for help with difficult students. Colleagues also ask me how to deal with teens, and query me on how I get my classes into shape, so I’ll let you in on a few secrets.

Show them the real you

You are a person, I’m guessing, just like they are, and as soon as they realise that, the more they will bond with you. Of course, there’s no way you’ll strike a connection with the whole class – that’s just impossible – but you can definitely win over the majority.

By telling teens funny anecdotes about your personal life (with limits, in case it gets back to the parents), soon they’ll be engaged in your classes.

I often tell funny stories about my life, normally where I am the fool, the one who made a mistake or had an accident. A few years back I was really struggling with a class, then we were doing a lesson on accidents. I told a story about when I had too much to drink in Thailand and fell over and split my chin open, after that they seemed to open up with me.

Teens adore travel stories, and also ones about school; I often tell them about pranks we did on the teachers. Other areas which they relate to are naughty things I got up to at the weekend, and problems I had with my parents.

Photos are great too, show them your family, friends, and pets, and also what you get up to at the weekend. Once they get to know you, gelling with them will be easier.

Make them the centre of attention

You obviously can’t make 12 students the centre all the time, but making them the star of the show, now and then, can boost morale.

My classes are conversational about 80% of the time. Preparing well thought out warmer questions before a new unit or a text, or reactive questions afterwards can really open up their opinions. I try to add a few wacky questions too, just for fun, and give them the chance to express themselves more.

They spend all day at school where they might be under strict conditions where they can’t speak, even at home they might not really be able to be themselves, so if you can create a free, comfortable atmosphere, they’ll bond with you.

Obviously, you have to be careful they don’t get overconfident. Over the years I’ve had a few classes who tend to get overly comfortable, so I bring them back down with a firm chat, or maybe take one or two aside at the end of class and remind them of what they can and can’t do.

A new technique I’ve started this year is take aside the better students and praise them after class. They really appreciate the effort and kind words, and just watch the others behave well when word gets back.

Teens love doing stuff together, even if they argue. They often have their own little groups, so any sort of project work goes down a storm as they feel more involved, and safer as a group.

Last year, I did a Best Series Presentation project. It was for a group of B1 students. The idea was they had to watch a whole season of one series, and then make a presentation about it. The deal was they had to get together, for at least some of it, and watch it in English. Then present scenes, details about the actors, and plot to the class. They loved the competition and the parents thought it was great too.

Other things you can do are role plays, quizzes – where they make the questions – and presentations on different topics. I’m trying to use mobiles in class more this year too, but that’s work in progress.

Give them some control

Think back to when you were a teen, what was most important to you? Possibly to be in control of your own life and be able to make your own decisions. I was always sick of everyone telling me what to do at school and at home. If you give your students a bit of leeway, and let them make a few choices, you’ll gain their respect.

Little things like letting them choose which homework to do, what song you can prepare a worksheet on, what YouTube video to watch at the end of class, all these things will let them feel more responsible and let them have their own impact on the classes.

One thing I’d like to try this year is students teaching the class something. It could be something from the book, or just a topic they like. I’ll give them some control and let them decide how they are going to teach the class.

Be firm but fair

I have to admit I start most of my teen courses in strict mode. At the start of term, I let them know what’s acceptable in my class, and what’s not. Most of the time just a look or stare is enough to let students know they have over stepped the mark.

Even if you can’t stand some students, I find the best way is to be extra nice to them, ask questions, praise them, and just bite your tongue if they are in a funny mood. You don’t know what sort of difficult time they might be going through outside the class, so at times you just have to grin and bear it.

If I mess up, or I’m too strict, then I’m also the first to apologize, as that shows I’m human too.

If things are going really badly, I try to have a chat with the class, usually in Spanish, and we try to work out some issues. Last year I did this with a group of teens, it turned out they wanted a few more games, so we negotiated and in the end, everyone was happy.

With some classes, like this year for example, I’ve began to open up quite quickly, already telling anecdotes and giving them a few more fun activities. Other years I’ve taken time as I’ve felt they haven’t given me the respect I deserve. I’m there to do a job, to teach English, so I always expect respect. I think I can turn most students around as soon as they do something good in class, I praise them, or just joke with them, saying they are finally doing the work.

Teens can be extremely hard, and they are all so different. There’s no way you can bond with all of them, but if you get the majority on your side, then you’ve won half the battle. Be strong, don’t let them push you around, and you’ll gain their respect, and then you can actually teach them some English, which, at the end of the day, is what you really love. 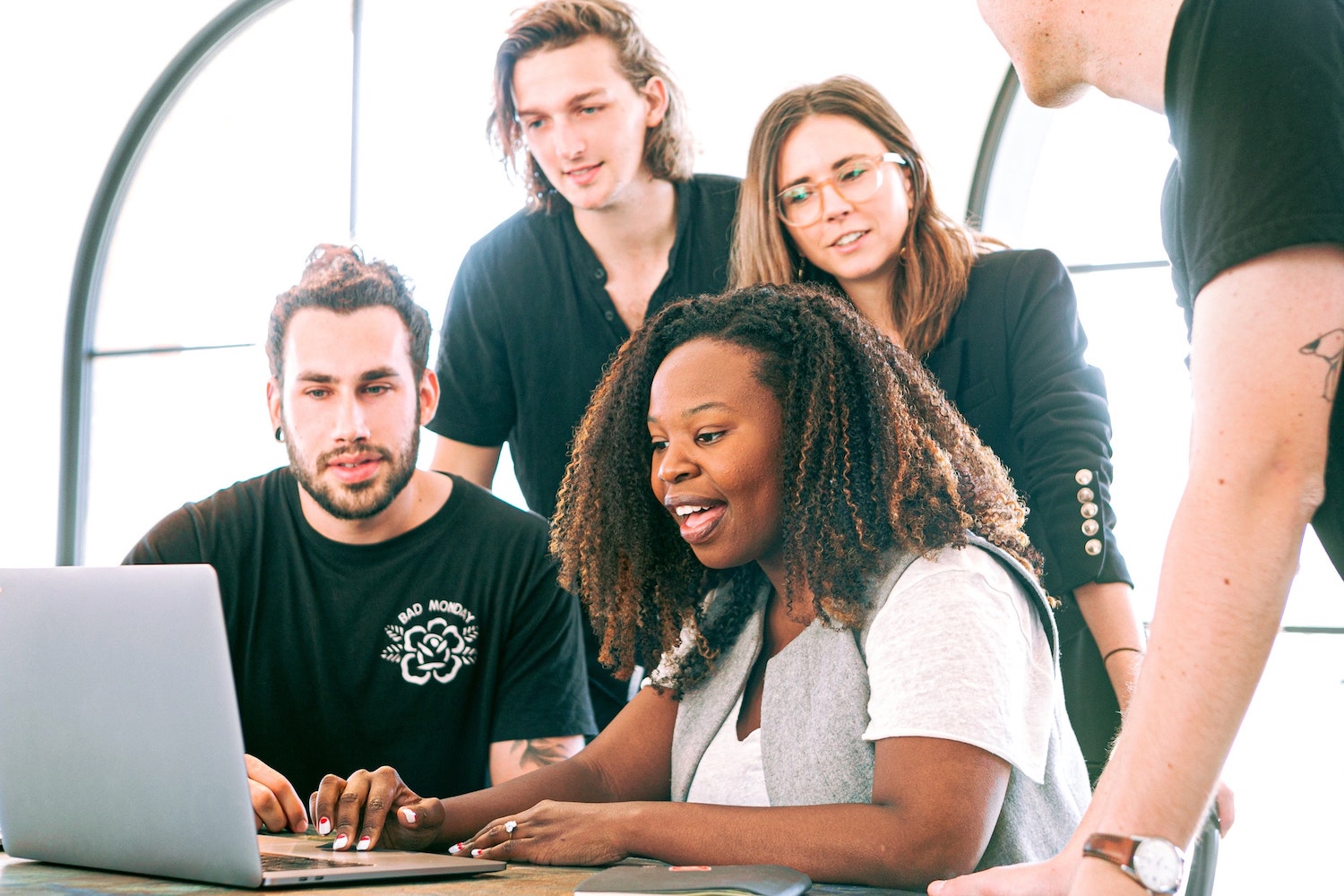 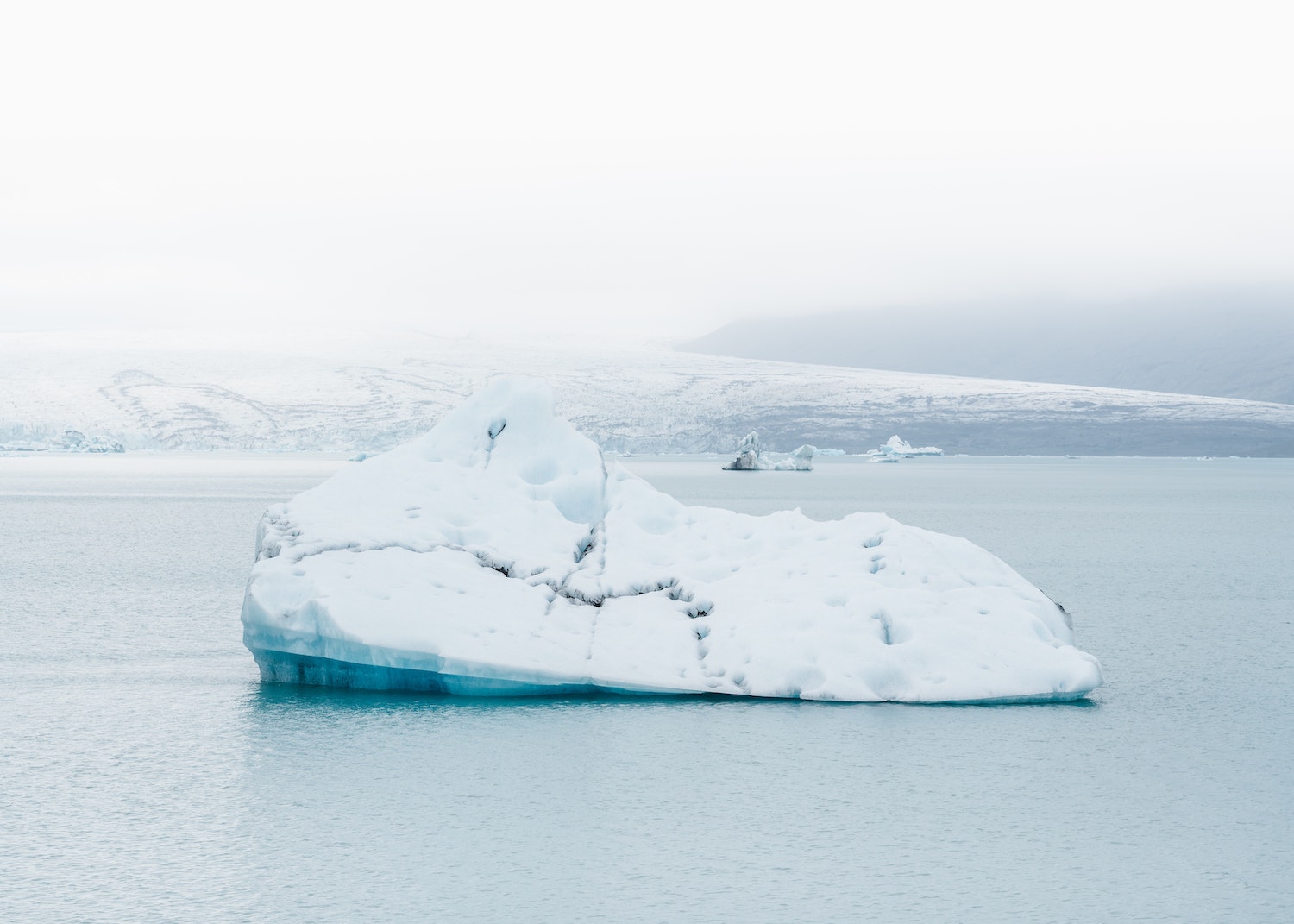 Five Icebreakers for your First Day with a New Class 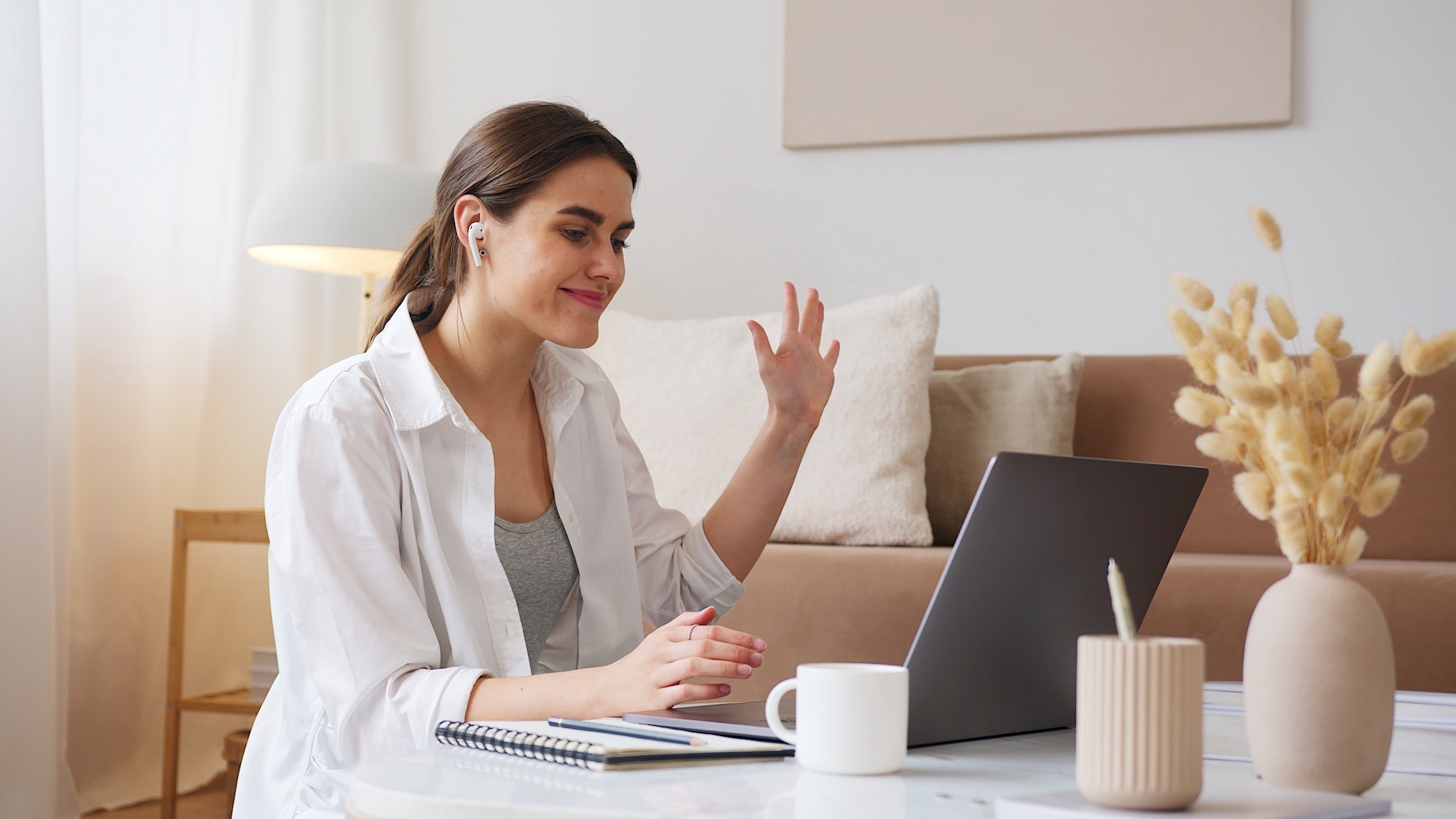