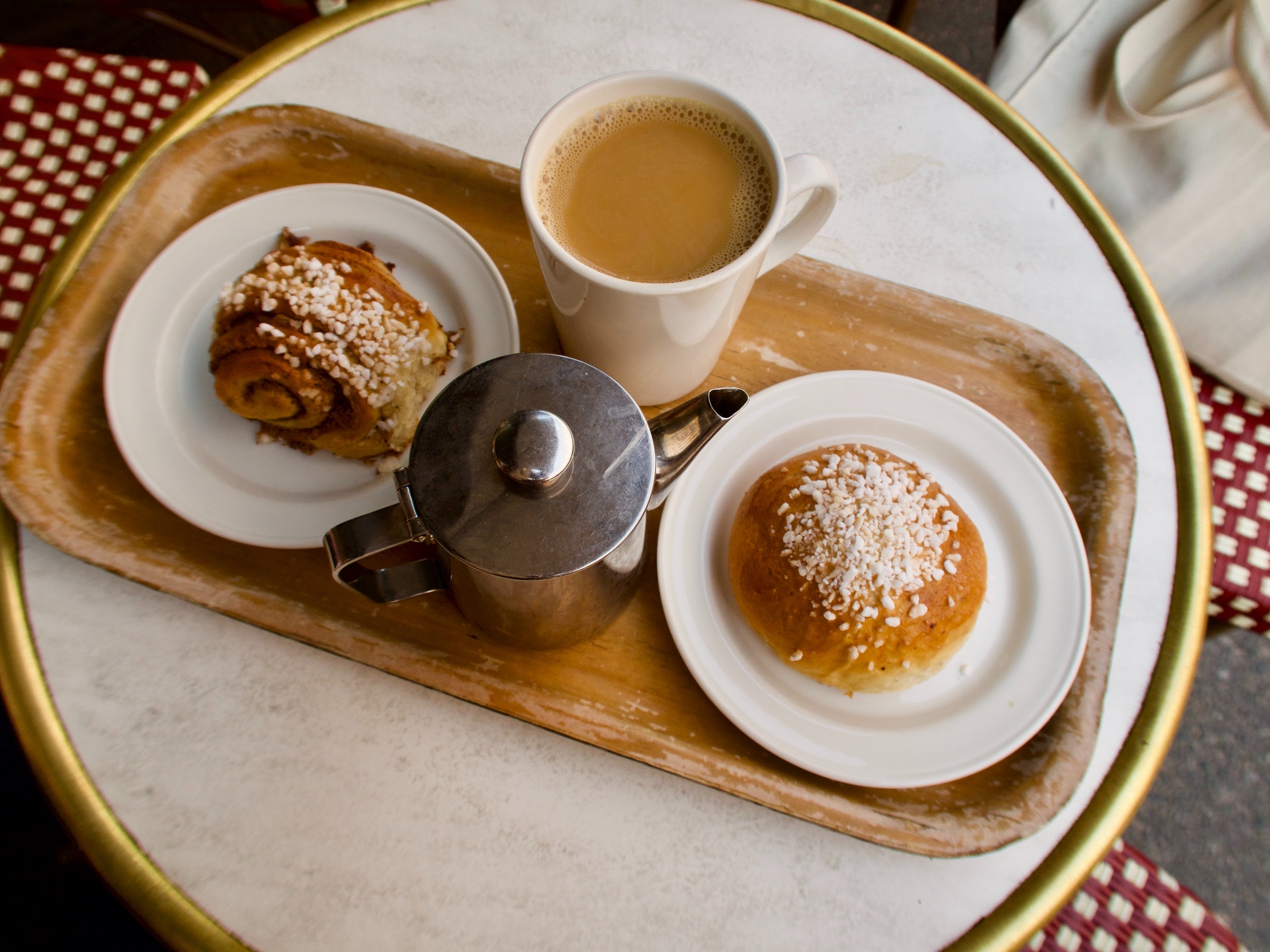 Coffee and Sticky Buns: The Practicalities of Learning a Language

When I moved here, I assumed I’d be nigh on fluent by the end of the year. Italian would be the sixth language I’d tackled (English, Latin, French, German and Japanese being the other five), but the only one in which I’d skipped the classroom component and gone straight to the country without passing ‘Go.’

But learning languages had never been a problem for me before, so in my naiveté I saw no reason why it should be any different just because I wasn’t learning in a classroom situation.

Oh, how little I knew.

When you learn a language as a child at school, you’re given the ideal learning environment. Everyone’s at more or less the same level, and your teacher guides you through carefully graded stages of learning, so that you have absolutely no flipping clue of how little you know in the wider scheme of things.

“Wow!” You think to yourself as you negotiate your way with ease through a speaking exercise with your partner in class, after an hour of grammar and vocabulary preparation that have led you by the nose right up to this very task. “I could absolutely go to [insert chosen country here] right now and order a large coffee and a sticky bun in a cafe! This language stuff is a piece of cake!”

Well, yes. Yes, it is…when you learn that way. That’s our job as language teachers; to make you feel like it’s easy. To coax you through the learning process and to let you make mistakes that you can learn from without feeling overwhelmed, to give you the tools – the grammar, the vocabulary and, most of all, the confidence – that you need to progress further in your language-learning quest.

I, of course, didn’t learn Italian that way. No, I threw myself into the deep end. And I’m not just talking a little bit over my head in the pool, with armbands on and a lifeguard on hand to haul me out when I started to splash a bit. I’m talking flinging myself out of a plane into the middle of the ocean without having the slightest notion of how to swim, while wearing no wetsuit, carrying no breathing equipment, and having absolutely no safety strategies or backup. Oh, and just for good measure there are three great white sharks circling.

EFL teachers call this method of learning “immersion,” and it’s an excellent way to get to grips with a language. Usually, however, when people go for the immersion method of learning, they have at least some basics in place. You know, like how to make day-to-day transactions (see above, on coffee and sticky buns), and an entry-level command of greetings and introductions. I had none of that. Just a passport and a one-way flight to Brindisi.

So, would I do it that way again? Yes. Yes, I would, without a second thought. The great thing about learning a language this way is how instinctive it becomes. Rather than worrying about grammatical constructions, you concentrate on understanding and being understood. Don’t know the word for something? Not a problem – you’ll become a master at explaining your way around things when the alternative is to stand like a solitary, lonely lemon on your little English-speaking island while everyone around you gets on with their lives in another language.

On a related note, you’ll find that your slang and dialect is streets ahead of people who’ve learned from a coursebook that was first written twenty years ago. After two years of living in southern Italy, I enrolled myself in an official language course. It was both heartening and terrifying. Heartening, because I discovered that my speaking skills were much better than I’d realized. In fact, I was put into a CEFR (Common European Framework of Reference) B2-level class on the strength of them. I’d rabbit on in conversation classes, chucking in phrases which I didn’t even know were idiomatic modern slang until I noticed my book-taught classmates regarding me with blank incomprehension while the teachers giggled at this red-headed English girl coming out with phrases that would usually only be uttered by locals. Balance would always be restored in grammar lessons, though. Italian grammar and I – well, let’s just say we’re not good friends, and leave it at that.

Which leads me to the terrifying bit: on the CEFR scale of learning I’m seen as above average. The thing is, though, I’m still so far from fluency it might as well be a theoretical ‘X’ in a dark corner of a cave on Mars for all my chances of reaching it any time soon. And here’s where learning by immersion can be a disadvantage. Yes, you’re surrounded by whichever language it is that you’re learning all day, every day, and you’re hearing all these great idiomatic phrases, and language used as the locals use it, and that’s a great learning experience. However, it also serves to remind you all day, every day, just how little you’re succeeding in using said great idiomatic phrases and local language to their full potential. Like I said, terrifying.

So what’s the best way to learn a language?

A fantastic way of learning vocabulary is to hang out with kids. Yes, seriously. In my first year of teaching, I had a class of five-year-olds. I spoke no Italian, they spoke no English. We spent lots of time running around with bins on our heads. (It didn’t have anything to do with language; we just liked it.) But the point is that we were at similar language-learning levels, so it was easy for us to learn from each other. I’d show them flashcards to elicit vocabulary from them and they’d shout the name in Italian. I’d file it away in my brain for next time, tell them the English word, and off we’d go. Lather, rinse, repeat. My conversations may have been limited to apples, books and cats, and describing their colors – but those kids made a brutally honest judging panel who would neither judge nor strain to understand when I made mistakes. It was great.

In terms of grammar, my lazy, impatient side hates to admit it, but there is a place for book study. Happily, in this day and age – and especially if you’re doing as I did and are living in the country for which you’re learning the language – this doesn’t have to mean shelling out for classroom-based lessons.

Free internet courses such as the ones on Duolingo and LiveMocha have served me well. Just sign up and start practicing. Duolingo can be a little frustrating as there’s no teaching involved. In fact, it’s very much like learning by immersion in that you just launch into it and (hopefully) learn from your mistakes. LiveMocha, on the other hand, gives a certain level of teaching before testing, which is good for those who like to have a framework in place before throwing caution to the wind.

Finally, there really is no substitute for speaking. As much as possible. In my first year, I shared an apartment with another teacher who’d already been in Italy for years, and who spoke good Italian. It was very easy to hide behind him and let him do all the talking, but I learned very little. On the other hand, when I moved to Calabria a year a later, and had no one to help me, my Italian took great leaps forward. Every time I opened my mouth, I mangled the language almost beyond recognition. But if we take the attitude that mistakes are medals, then I became the linguistic equivalent of Steve Redgrave in a twentieth of the time and with a millionth of the effort.

So, five years on, what have I learned? Well, first of all, I’ve learned that fluency in a year is a tall order and I should manage my expectations better. However, I’ve also learned that no matter how little you speak a language, there are always ways to communicate. Gestures, actions and a friendly smile go a long way.

And if all else fails, there’s always coffee and sticky buns. 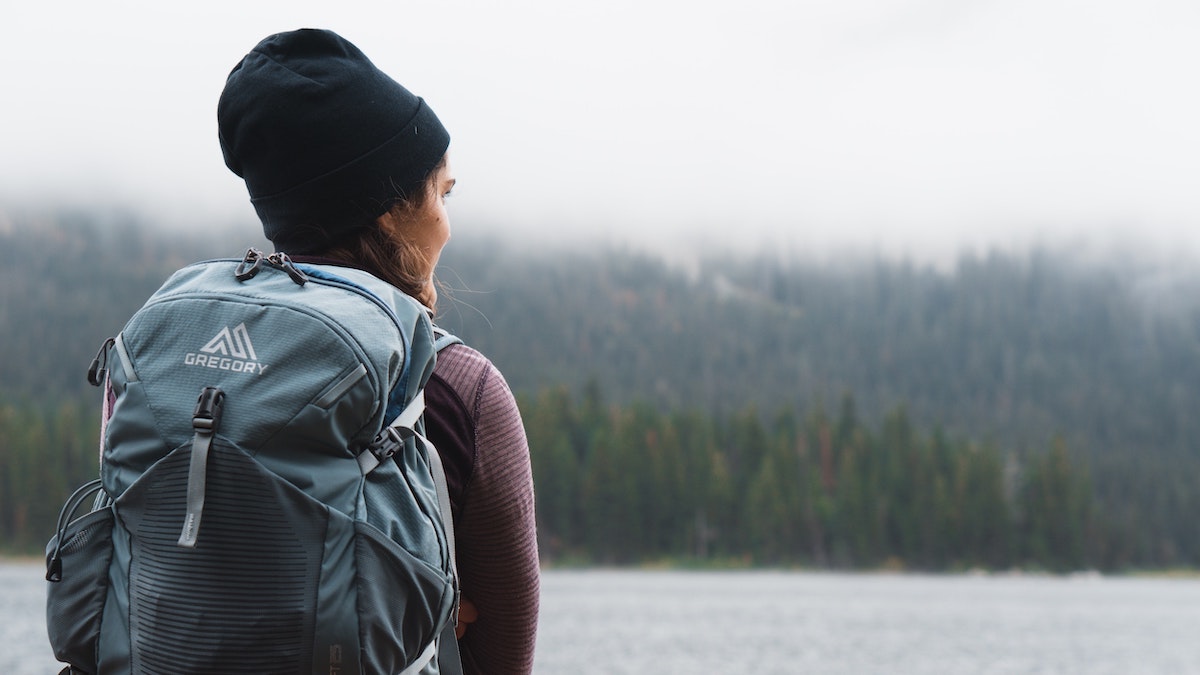 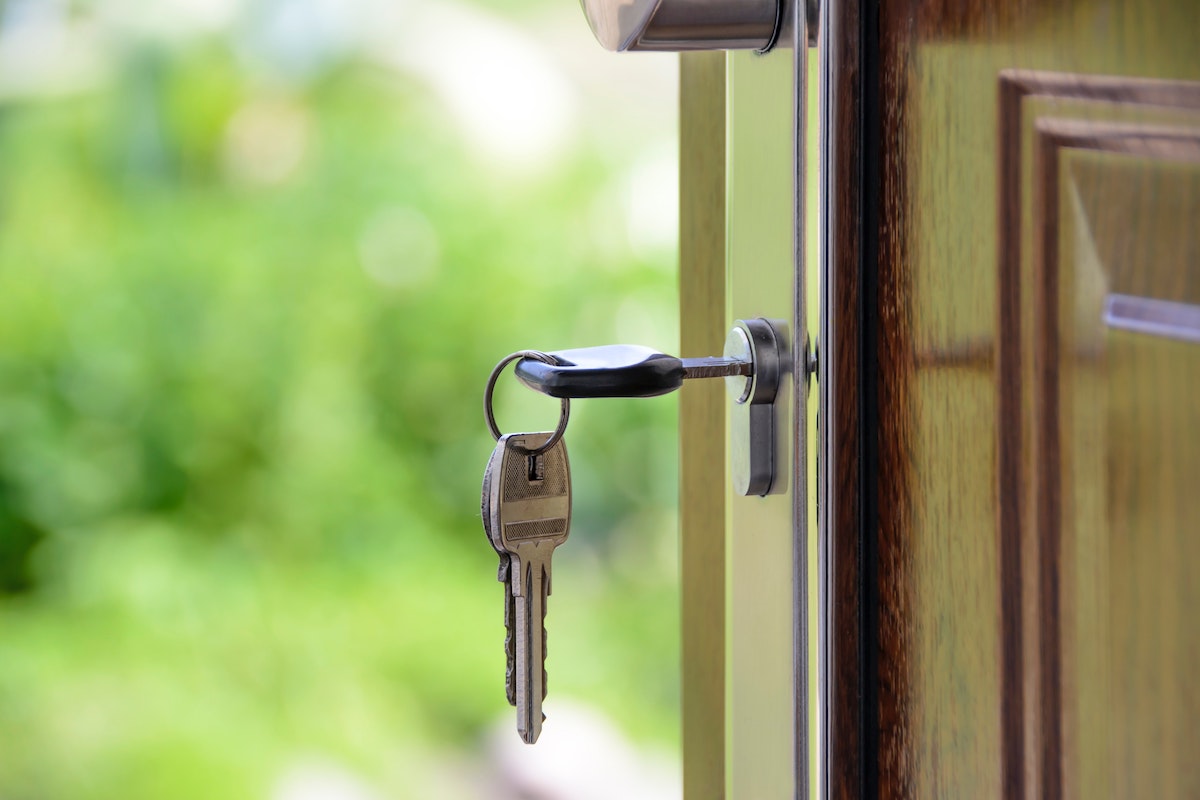 6 Tips for Renting an Apartment Abroad 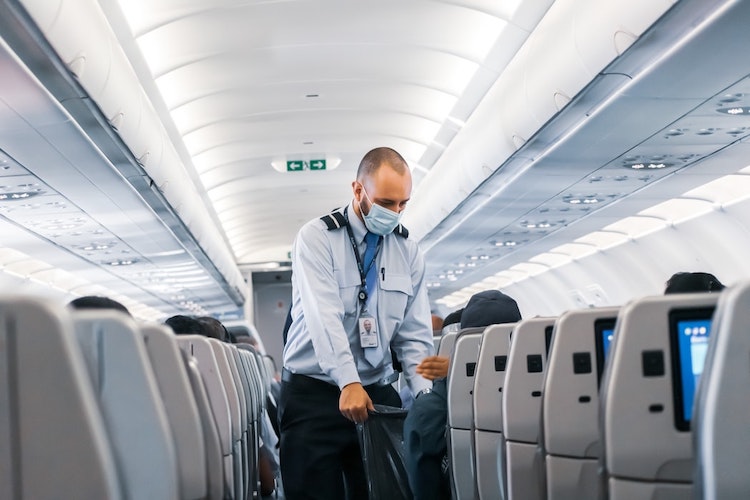